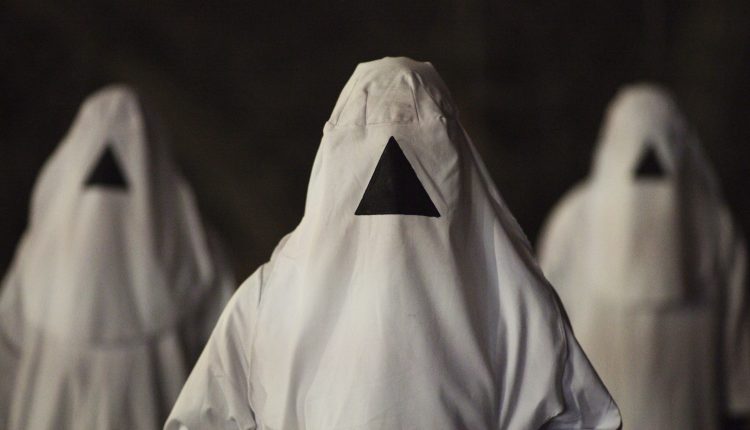 When movies are initially seen at a film festival, it can take some time – if ever – before they get picked up for general cinema release.  Such is the case with the new mind bending horror The Void (2016), which is released at the end of this month, having done the circuit of many of the big film jamborees last year, including Fantastic Fest, The London Film Festival and Stockholm International Film Festival. 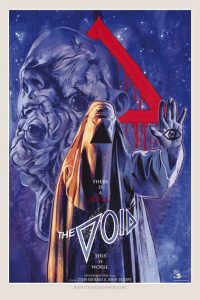 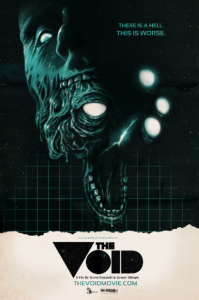 However, when you watch the trailer for this homage to all those trippy 80’s horrors, you will likely agree that it was worth the wait.  Following a group of unfortunates who become holed up in a hospital which just happens to be built over a portal to a place of unimaginable evil, the scene is set for some extremely bloody and disturbing celluloid imagery.  With more than a hint of Fulci, Lovecraft and Cronenberg, don’t say we didn’t warn you!