Is there anything which can be done to a Stephen King novel, which hasn’t been seen before? 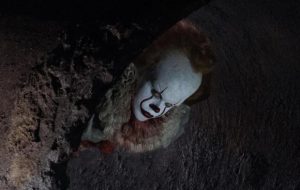 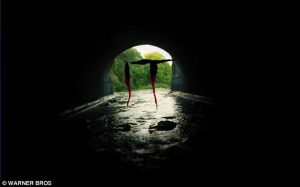 Well if the trailer – just released – for the first big screen treatment of his chilling classic IT is anything to go by, the answer will be a resounding yes! The film may not be released until September, but in the meantime the advance publicity speaks for itself – IT will be terrifying.

TRAILER PARK: Valerian and the City of a Thousand Planets