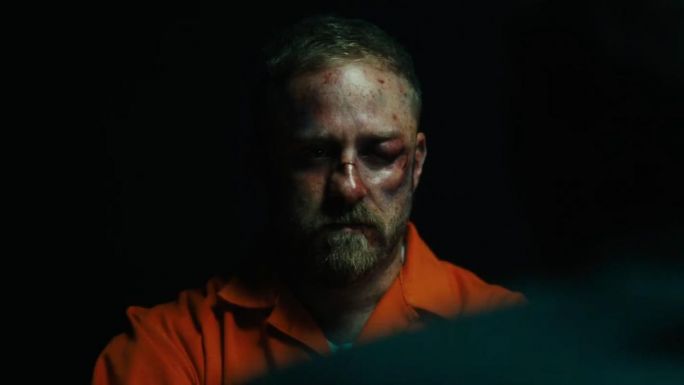 The story of True Detective creator Nic Pizzolatto’s sudden rise was a classic overnight success tale; which is to say, he’d actually been plugging away for years before getting his big break. Among his pre-fame projects was his 2010 neo-noir novel Galveston. That book has now been adapted for the big screen by Mélanie Laurent.

Yes, that Mélanie Laurent, star of Now You See Me and Tarantino’s Inglourious Basterds. This will be the French multihyphenate’s fifth feature film, albeit her first in English. You can watch the film’s first teaser trailer below.

Laurent both writes and directs Galveston, which stars Ben Foster (Hell or High Water, Leave No Trace) as terminally ill crook Roy Cady, who potentially finds some sort of redemption when he gets involved with Elle Fanning‘s backwoods sex worker Raquel Arceneaux.

Galveston was originally announced in 2014, with Borg vs McEnroe director Janus Metz working from a Pizzolatto script and with Belgian actor Matthias Schoenaerts (Far From The Madding Crowd, Rust and Bone) in the lead role now taken by Foster.

The film had its world premiere at South by Southwest on March 10 of this year. No official US or UK release date has been announced for Galveston yet, but it’ll hit French cinemas on October 10.