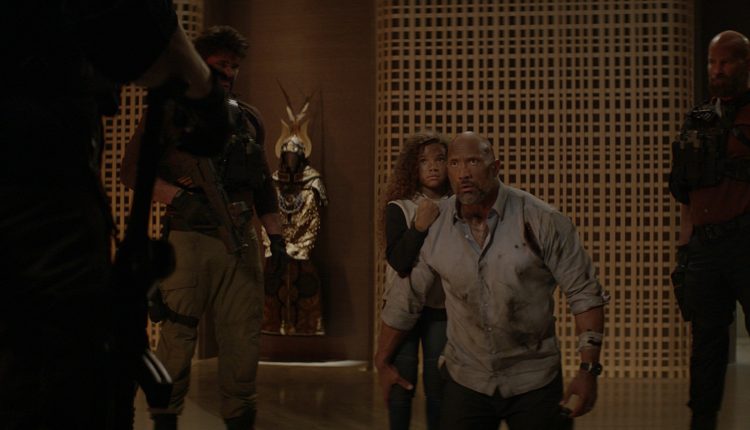 Solo: A Star Wars Story! Does Harrison Ford Have A Good Feeling?