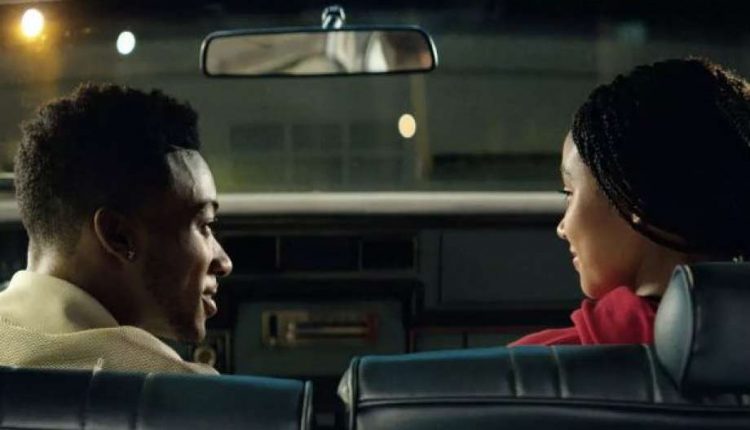 Young Adult novels about post-apocalyptic dystopias sort of lose their shine when the world itself appears to be accelerating towards a similar state. Angie Thomas’s novel The Hate U Give didn’t predict a far-off future where its young protagonists struggle beneath an oppressive regime.

Instead, the debut author drew on the horrifyingly contemporary reports of (primarily young, black) civilians being gunned down by (primarily white) police, and organisations like Black Lives Matter, for her story of a teenage girl driven to activism after seeing her friend shot by a uniformed office.

Thomas’s book hit a nerve, selling 100,000 copies in its first month and quickly rocketing to the top of the New York Times bestseller list. The logical endpoint of that meteoric rise is a film, and so here we are, with the first trailer for the big-screen adaptation of The Hate U Give.

Pupil of a preppy white school yet resident of a poor black neighbourhood, Starr Carter finds herself having to chose between the two worlds when her childhood best friend Khalil (Algee Smith, great in last year’s Detroit) is killed.

The cast is rounded out by Regina Hall (Scary Movie, Girls Trip) as Starr’s mother, Insecure‘s Issa Rae as the activist who helps Starr find her political voice, with rapper Common and The Falcon himself, Anthony Mackie, in supporting roles.

The Hate U Give is released in UK cinemas November 2 2018.

It Comes At Night Director Prepping Musical With Trent Reznor