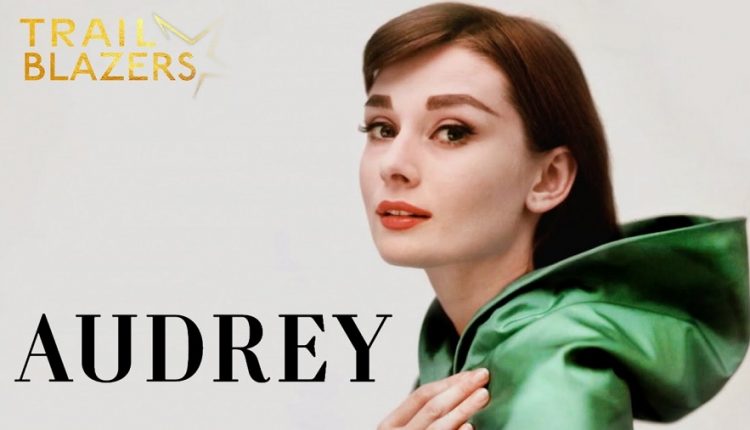 Produced by the BAFTA-nominated team behind McQueen, AUDREY provides an intimate look at one of fashion and Hollywood’s biggest stars, this insightful feature documentary goes behind the lens revealing never-before-seen footage of her life and showcasing the woman behind the icon.

A hybrid of rare archive and intimate interviews including her son, Sean Hepburn Ferrer, Givenchy’s former Artistic Director Clare Waight Keller and Tiffany’s Design Director emeritus John Loring, this film brings a truly extraordinary woman to life, who stands as testament to the power of love and forgiveness.

Audrey Hepburn won her first Academy Award at the age of 24 and went on to become one of the world’s greatest cultural icons: a once-in-a-generation beauty, and legendary star of Hollywood’s Golden Age, whose style and pioneering collaboration with Hubert de Givenchy continues to inspire. But who was the real Audrey Hepburn?

Malnourished as a child, abandoned by her father and growing up under Nazi occupation in Holland, Hepburn faced a life-long battle with the traumas of her past, which thwarted her dreams of becoming a ballet dancer, and cast a shadow over her personal life. Yet she found inner peace using her superstardom for good as a global ambassador for UNICEF and bringing her life full circle;first a victim of war, then a source of relief to millions.

Director Helena Coan says; “The film provides intimate interviews with those who knew her best, woven around rare archival footage. However, we have taken it one step further and worked with multi award- winning British choreographer, Wayne McGregor CBE, to create dance sequences inspired by Audrey’s love of ballet, building a beguiling and emotionally affecting portrait of Audrey. Dance magnifies Audrey’s emotional landscape and brings a heightened sense of drama and theatre to the film, as well as a rich visual language which has not yet been used in documentary.

Three dancers play Audrey in various stages of her life including Royal Ballet principal dancer, Francesca Hayward (Cats) who plays ‘Hollywood era Audrey’ at the height of her fame, Alessandra Ferri (one of only 13 dancers ever to receive the title of “prima ballerina assoluta”) who plays Audrey in her later years and the film also introduces Keira Moore as ‘Young Audrey’, who the production found through an audition process at ballet schools.  Composer Alex Somers has written an original score inspired by the Golden Age of Hollywood composers who scored Audrey’s films.

This film is a portrait of a conflicted human being, who displayed strength and vulnerability and whose complexities, insecurities, challenges and intricacies made her a force of nature whose presence is still felt worldwide today.

AUDREY will be releasing on DVD & Digital Download on 30 November 2020.