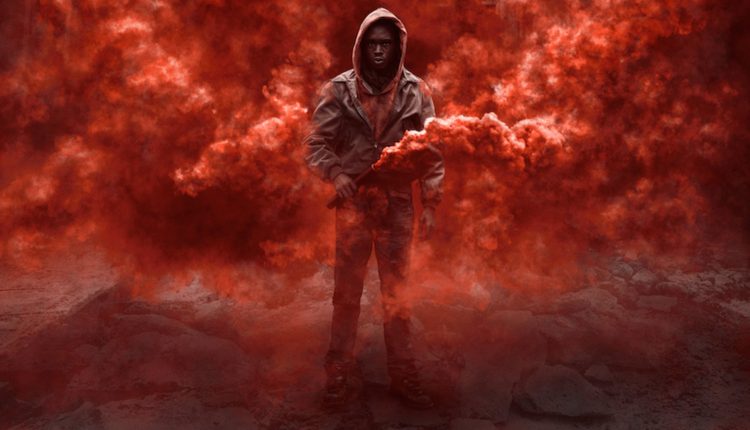 Alien invasion movies are so 1996. Besides, fear of domination by an outside power isn’t exactly a theme which resonates with Western audiences. Far more interesting are stories about trying to get by your country’s leader is an oppressive power which insists everything is going great and any dissent is considered Fake News, an allegory the first trailer for Captive State appears to be mining for all it’s worth.

Set in a future America which trundles on despite widespread unemployment, riots, poverty and police violence — all instigated or at least ignored by their extraterrestrial rulers — Captive State‘s real-life precedents are obvious. Where its power lies is in the classic science fiction trick of bringing such topics closer to home, and couching it in fun visuals like UFOs flying over sports stadiums.

In a rarity for risk-averse Hollywood, it’s not based off of a book or comic or video game or tweet thread or nothing, instead originating from a script by director Rupert Wyatt and his wife Erica Beeney. The Doug Liman of the Planet of the Apes franchise, Rupert Wyatt helmed the first of the series’s reboots (2011’s Rise) before being replaced with Matt Reeves, his contributions all but forgotten.

Since then, he’s directed one film — 2014’s forgettable remake of The Gambler — leaving those who followed him from his superior jail break-out thriller debut The Escapist anxious to see him do something else. Captive State looks like it may live up to that as-yet-underutilised potential.

Captive State was originally slated for release on August 17 of this year, but has been pushed back to March 29 2019.