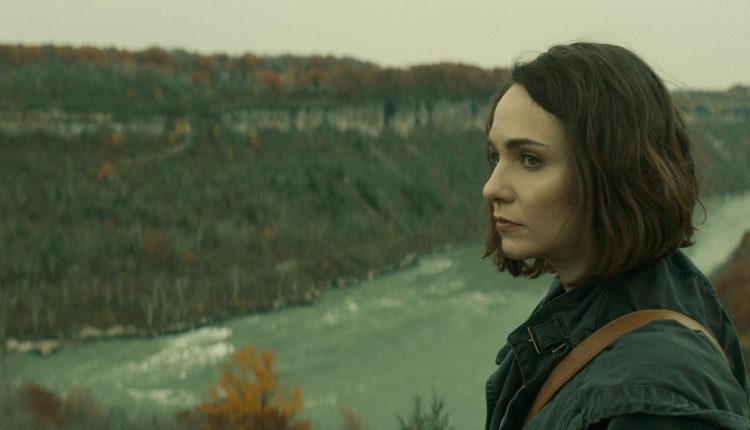 Niagara Falls is one of the natural wonders of the world, which is on most people’s bucket-list to visit before they die. However if the resort – with its famous waterfalls, which straddle the border between Canada and the USA – is as deadly as depicted in Disappearance at Clifton Hill, the new thriller from director Albert Shin (who co-wrote it with James Schultz), it might be safer to give the tourist hotspot a miss next time you go Stateside.

Featuring Tuppence Middleton, Hannah Gross and David Cronenberg, the film’s story revolves around Abby (Middleton) who, following the death of her mother, returns to the motel by Niagara Falls which her family used to run. When she arrives she soon finds herself entangled in a mystery that has haunted her since childhood, the repercussions of which threaten to destroy her future.

With a poster straight out of Agatha Christie, and a trailer that perfectly captures the film’s noir’ish tone, Disappearance at Clifton Hill looks set to bring a chill to the long summer evenings when released on Digital Download from July 20th, and on DVD from August 3rd, 2020.