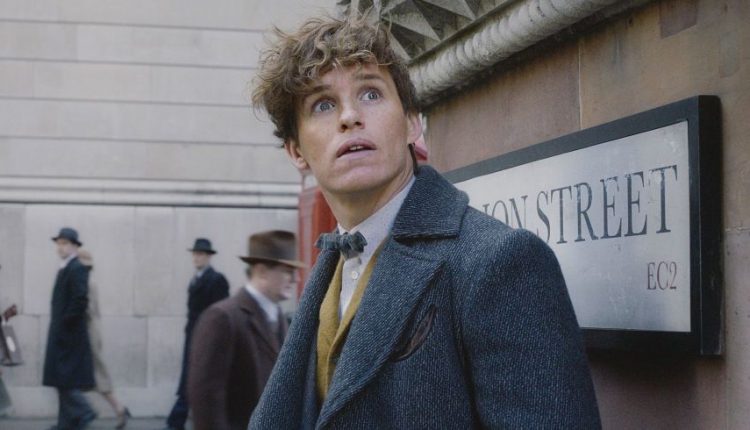 We’re getting ever closer to the release of Fantastic Beasts: The Crimes of Grindelwald, one of the year’s most-anticipated sequels and most troubling titles for my spellcheck to deal with. Accordingly, Warner Bros have released yet another trailer for the Harry Potter spin-off, with further glimpses at Jude Law’s young Dumbledore and Johnny Depp as the titular Big Bad.

Free agent Newt Scamander (Eddie Redmayne) isn’t one for taking sides, but from the looks of it, circumstances are going to force him to pick one. Well, circumstances and also Law’s Dumbledore literally asking him to, as Depp’s Bowie-eyed, peroxide-haired Grindelwald kicking off a war between the wizarding and non-wizarding worlds. You know, like a jerk.

The first Fantastic Beasts and Where to Find Them didn’t exactly skimp on the visual spectacle, as Newt’s menagerie of magical creatures wreaked havoc across Jazz Age New York and ferreted out the in-hiding Grindelwald (then disguised as the far-less-scandal-prone Colin Farrell) in the process.

However, for the sequel it looks like director David Yates and screenwriter JK Rowling — who my notes tell me has a nice side-gig as a novelist — have expanded the scope significantly, as Dumbledore tasks Scamander with a globe-trotting mission to track down and off Grindelwald before he can kick off an all-out war.

Fans of both real-life and pretend magic history will know that, well, he may not be entirely successful in averting a widespread global conflict. Still, it’s going to be fun to see him try. Fantastic Beasts: The Crimes of Grindelwald also sees Katherine Waterston, Ezra Miller, Zoë Kravitz and Dan Fogler reprise their roles from the first film.

They’ll be joined this time around by Claudia Kim, who is seen briefly here transforming into a giant snake (Potterheads take note; ophiophobes, you’ve been warned), and Callum Turner as Newt’s brother Theseus, who fought in World War I as a member of the  Department of Magical Law Enforcement.

Fantastic Beasts: The Crimes of Grindelwald is scheduled to apparate in theatres on 16 November 2018.

Never Mind, The Girl In The Spider’s Web Has A Stupid Subtitle Now