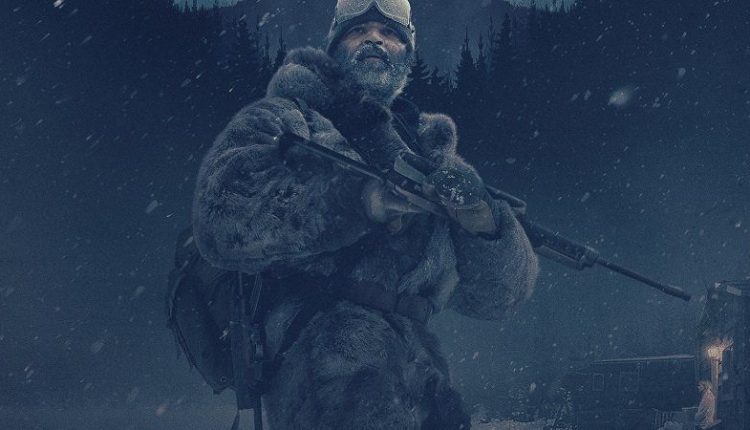 In revenge drama Blue Ruin and punks-vs-Nazis clash Green Room, Jeremy Saulnier has directed two of the best, most stomach-churningly tense white-knuckle thrillers of recent years. The former benefited from good word-of-mouth, the latter became a cult classic on streaming thanks to the presence of a hate-spouting Patrick Stewart playing against type, but it’s the first trailer for Hold the Dark that proves he’s finally about to enter the big leagues.

Based on the novel of the same name by William Giraldi, Hold the Dark follows a wizened hunter (Jeffrey Wright) enlisted by a single mother (Riley Keough) whose son is taken by a pack of wolves. As he follows the trail, Wright’s character discovers that the circumstances of the boy’s disappearance may be something far more arcane or, alternately, more man-made. Think less The Grey, more The Revenant-via-Wind River.

The film’s first trailer looks to be full of images as arresting, plot twists as intense and performances as polished as any of Jeremy Saulnier’s previous films. However, with its starry cast of character actors and Netflix release, it has a chance of being his most widely-seen feature to date.

The cast also includes Alexander Skarsgård as the solider husband of Keough’s character, absent during his son’s disappearance, as well as regular Saulnier collaborator, and in this case screenwriter, Macon Blair, who made his own directorial debut with offbeat Netflix crime flick I Don’t Feel at Home in This World Anymore last year.

Saulnier’s next project as director will be the third season of troubled HBO drama True Detective. Originally announced as the sole director for every episode of the season, ala the acclaimed first go-around which was helmed entirely by Beasts of No Nation‘s Cary Joji Fukunaga. Instead, Saulnier will direct just two episodes, with the rest handled by TV regular Daniel Sackheim and series creator Nic Pizzolatto.

Hold the Dark will be Saulnier’s first film for the streaming service, following its premiere at the Toronto International Film Festival in September. It will hit Netflix soon after on September 28 2018.