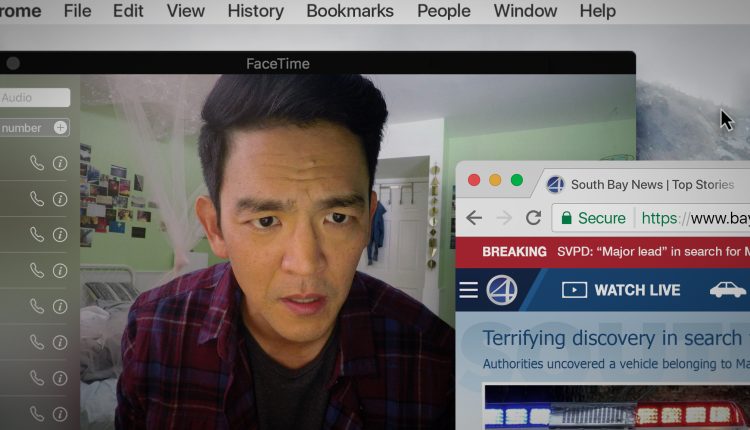 Trailer Park: John Cho Looks For His Missing Daughter Through Her Laptop in Searching

It used to be that techno-thrillers were nothing more than regular thrillers with some ham-handed references to floppy discs and mainframes bolted onto the script (see: Hackers, The Net, Swordfish). Smartphones, social media and laptops are now so thoroughly embedded in our lives that directors are comfortable, say, making films that take place entirely within a computer screen, as is the case with John Cho vehicle Searching.

As shown in the film’s first trailer below, Searching borrows the Unfriended model (itself half-inched from earlier efforts like Open Windows) of being “filmed” as if you’re watching the characters navigate their computer screens. In this case, Cho’s panicked father David takes the investigation of his young daughter Margot’s disappearance into his own hands.

Rather than being a Death Wish-esque vigilante thriller, however, David’s idea of where he may succeed where the police have failed is in digging through Margot’s computer. Therefore Searching unfolds with Cho seen in the computer’s webcam, as he rifles through his daughter’s digital life in search of answers. 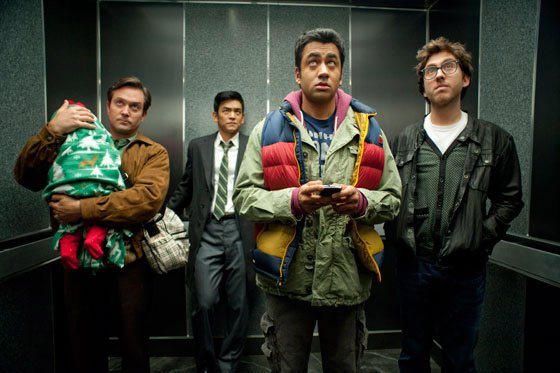 The film is the feature debut of writer/director Aneesh Chaganty. The cast also includes Michelle La (who had minor roles in Gilmore Girls: A Year in the Life and Mom) as Margot, and Will & Grace‘s Debra Messing as the detective assigned to her case.

Besides the still-somewhat-novel set up and punning title, the real draw of Searching is another lead role from the increasingly reliable Cho. Having come up in gross-out comedy franchises American Pie and Harold & Kumar, the actor has since appeared as Sulu in the rebooted Star Trek films, before an impressive lead performance in this year’s Columbus.

On the evidence of this first trailer, Searching sees him adding another string to his bow, as he advances the psychological thriller chops honed in TV roles on The Exorcist and Flash Forward into some true Hollywood leading-man work.