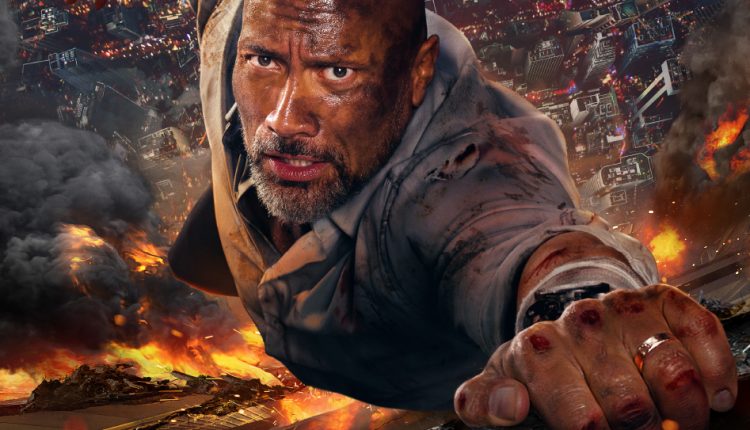 The artist formerly known as The Rock leads the cast of Skyscraper, which co-stars Pablo Schreiber (American Gods, The Wire), Neve Campbell (Scream), Roland Møller (Atomic Blonde) and a prosthetic limb (Guardians of the Galaxy. Maybe.)

Skyscraper comes to UK cinemas on July 13th. Are you in? Let us know in the comments below.