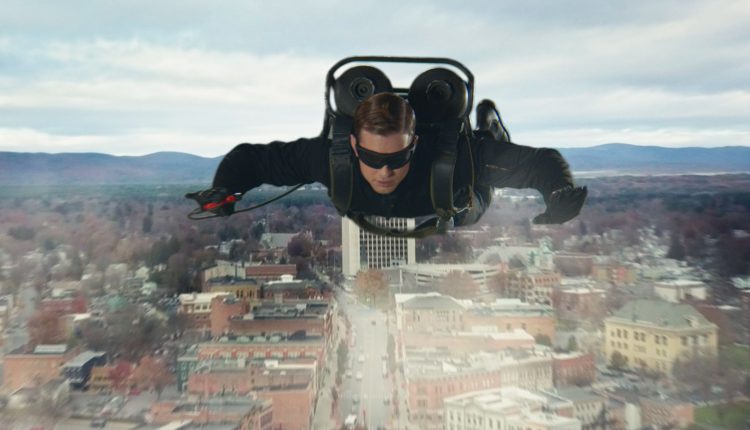 The groans of Bond fans worldwide were audible when, earlier this year, it was announced that due to national lockdown restrictions the summer release of the latest 007 film – and Daniel Craig’s last outing as the suave super-spy – had been postponed.

But fear not lovers of international espionage, as director Drew Mylrea and too cool to handle stars Drew Van Acker and Poppy Delevingne have intervened to save the day with comedy crime caper Spy Intervention.

Agent Corey Gage (Van Acker) casts aside his life as an international man with a mission for a life of suburban bliss, only to be recalled for action when it’s decided that the world needs his services again. Though he may not have the same cachet as James Bond, it looks like until such times as 007 makes a reappearance, the name Corey Gage will be more than enough to save the day.

Spy Intervention will be unleashed on Digital Download from July 27th, 2020.