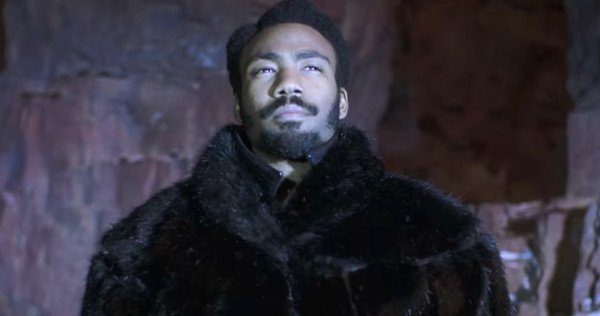 As is now tradition, the Superbowl enthralled the entire globe. Fans joined together, chugged beers and stayed up way past their bedtimes in celebration of the release of the hottest trailers in the entertainment industry! Oh, and there was some kind of sport too.

But just incase the last 24 hours have been too much to take in, come join the huddle and feast your eyes on all the action:

Solo: A Star Wars Story is scheduled for a May 25 release.

The Cloverfield Paradox is available to watch on Netflix now.

Skyscraper gets a Summer release.

Phew! Which trailer has you chomping at the bit? Let us know in the comments below.