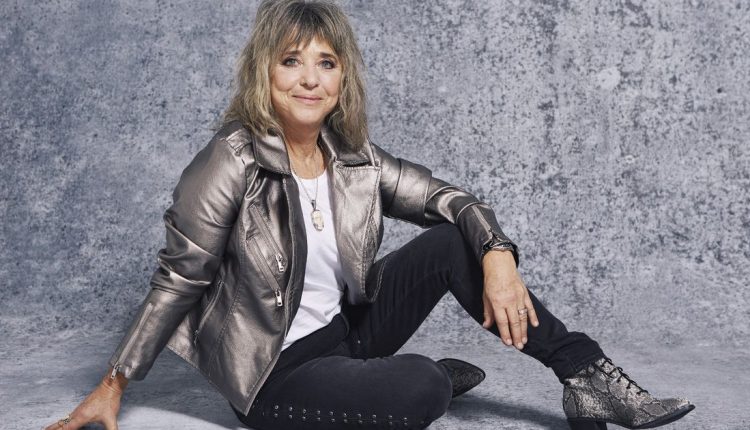 In 1973 singer Suzi Quatro shattered the mould for women in music, as a groundbreaking singer / songwriter in the male dominated world of rock. A trailblazer for singers who followed, including The Runaways‘ Cherie Currie and Deborah Harry of Blondie, Quatro – a singer, actress and author amongst other things – is still touring almost fifty years later.

Australian filmmakers Liam Firmager and Tait Brady’s new documentary Suzi Q, is an in-depth look at the real person behind the myth. With input from Quatro’s family as well as stars like actor Henry Winkler and shock rocker Alice Cooper, the film reveals the truth of one of the few women to really make it in the world of rock.

A virtual event – including a screening of the film plus a Q&A with Quatro and a ‘Special Guest’ – will be available on July 1st, for 24 hours only, after which the film will be released on VOD and DVD from July 3rd.

Tickets for the special event can be found at: https://www.altavod.com/movies/suzi-q