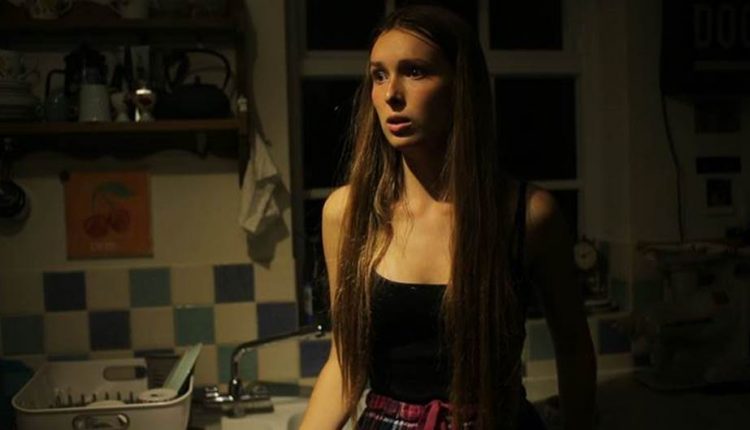 It was inevitable – given the unprecedented effects it has had on the world’s population – that the COVID-19 lockdown would inspire filmmakers (and particularly those interested in horror) to use the experience as the basis on which to build a film.

Which is just what award winning director Howard J Ford has done with his new chiller The Lockdown Hauntings. Featuring a host of well known genre names – including Tony Todd, Angela Dixon and Jon Campling – the story follows the spirit of an infamous serial killer known as ‘The Locksmith’, who comes back from the dead in order to make best use of the pandemic lockdown, as he begins to systematically dispose of new victims now isolated and confined to their homes.

Taking such a topical and relatable subject as its core is a bold move on the part of Ford. Shot in lockdown, without a crew, and set for release next March 16th, a year to the day that the UK went into lockdown, the film – the trailer of which has just been released – looks set to bring yet new horrors to a period in global history which is already causing nightmares for many.