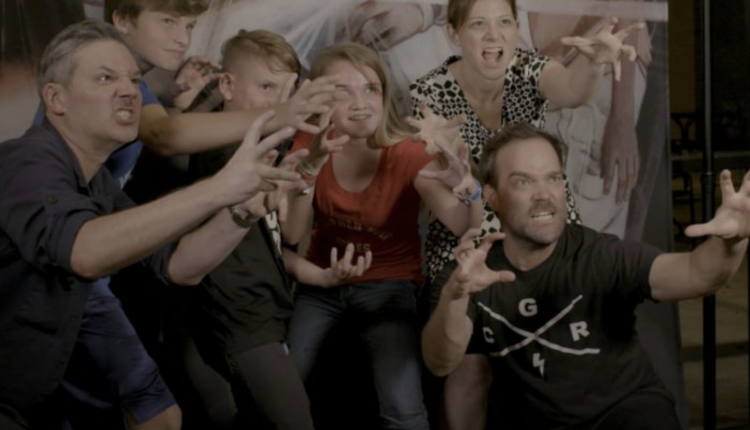 It’s a good time to be a Shane Black fan. Not only has the man behind Lethal Weapon and Kiss Kiss, Bang Bang been going through a career renaissance as of late — in the past few years alone he’s helmed Iron Man 3, The Nice Guys, and the forthcoming The Predator — but his back catalogue has been going through something of a critical reevaluation too.

To wit: The Monster Squad, the “Little Rascals-versus-monsters” 1987 flick Black co-wrote with Fred Dekker, is the subject of Wolfman’s Got Nards, a new documentary whose first trailer just dropped this weekend. Check it out below.

Named for just one of the many memorable, delightfully adolescent lines in the movie, Wolfman’s Got Nards focuses on the film’s journey from critical piñata and box office bomb (attributed, in part, to having the bad luck to hit cinemas the same time as The Lost Boys) to its current status as a cult favourite.

In an appreciation of The Monster Squad he wrote as part of our 80s month a couple of years back, Kevin Williams said it “isn’t a perfectly crafted horror comedy, but it comes damn close.”

The first trailer for director Andre Gower‘s documentary features contributions from Dekker and Black as well as members of the cast, crew, and the fans who have kept The Monster Squad flame burning all these years.

Wolfman’s Got Nards will have its UK premiere at this year’s FrightFest, on 23 August 2018.