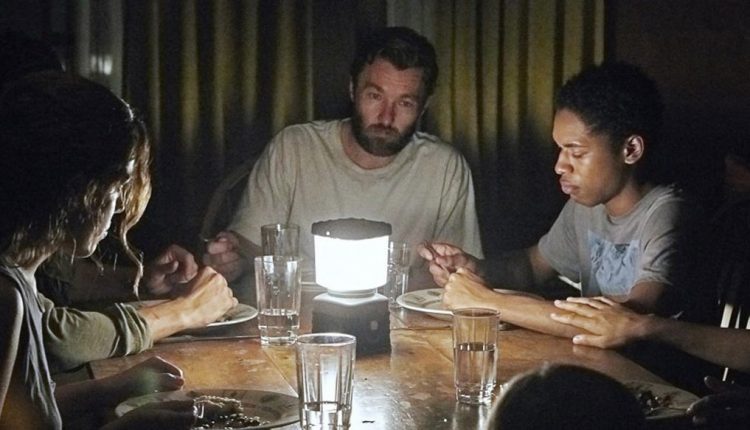 It Comes At Night Director Prepping Musical With Trent Reznor

After parlaying the success of his claustrophobic addiction drama Krishna into the bigger-budgeted indie horror flick It Comes At Night, writer/director Trey Edward Shults is taking an unexpected turn for his third feature: a musical scored by the Oscar-winning team of Trent Reznor and Atticus Ross.

Waves will star Lucas Hedges (Manchester By The Sea, Lady Bird) and Sterling K. Brown (Hotel Artemis, Black Panther) in what Variety describes as “a dramatic musical with a fresh spin, the pic is an energetic, affecting anthem of contemporary teenage life.

“The movie follows two young couples as they navigate the emotional minefield of growing up and falling in love,” the report continues.

Rather than a traditional sung-through musical, ala recent smash-hit La La Land, Waves will instead be “synchronised to music, mixing some iconic contemporary songs” alongside the original soundtrack from The Social Network and Patriots Day team.

Reznor and Ross have previously collaborated on the music for The Girl With The Dragon Tattoo, Gone Girl and the Ken Burns documentary The Vietnam War. They won the Academy Award for Best Original Score in 2011 for their work on The Social Network. The pair just released the ninth studio album under the Nine Inch Nails name, Bad Witch.

The film, which is due to start filming in Florida in August, will be Shults’s third with independent production company A24, who were behind recent hits including Hereditary, Lean On Pete and the aforementioned Lady Bird. Trey Edward Shults will again write and direct.

Waves may find itself part of an unlikely auteur-driven indie-musical renaissance, with The Childhood Of A Leader director Brady Corbet currently shooting his own musical drama. His Vox Lux features a similarly stacked deck, with Natalie Portman and Jude Law leading an ensemble cast in performing original songs by chart-topper Sia.

Brown will next appear in The Predator, due for release on 14 September 2018. Hedges will star in It Comes At Night actor Joel Edgerton’s conversion therapy drama Boy Erased, scheduled to be released on November 2 2018.