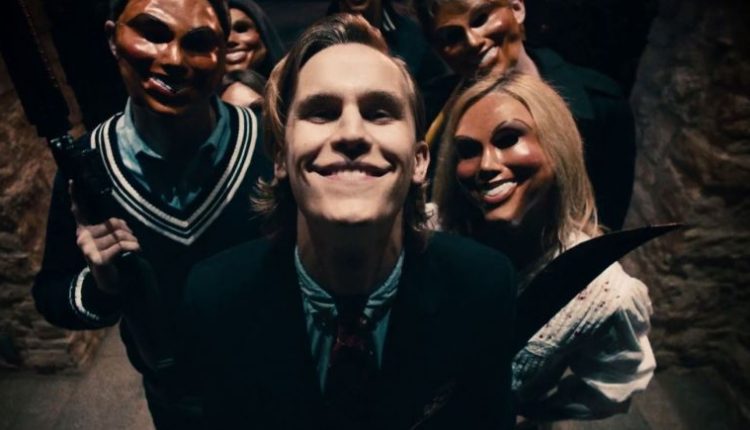 USA Renews ‘The Purge’ For Season 2

The popular horror series The Purge was brought to the small screen this summer on USA with a 10 episode first season. On Election Day fans of the series can rejoice knowing that the series will return for a second season. The 10 episode format follows a set of characters on purge night, and it seems to be a success. The Purge is currently USA’s No. 1 drama series averaging 2.3 millions views.  James DeMonaco, creator of the film series is executive producing the TV series.

“James Demonaco has done it again — the propulsive and compelling story he crafted for Season 1 of The Purge truly resonated with audiences in a significant way,” said Jason Blum. “We are thrilled to embark on Season 2, and can’t wait to bring more of James’ vision to USA and fans of The Purge.”

The Purge TV Series focuses on the same ideas the film franchises first introduced back in 2013. Once a year for 12 hours all crime, including murder is legal. For Americans this is an alternate society ruled by NFFA (New Founding Fathers of America). Voted in power by society back in 2014 after years of a declining economy. Purge night is intended to lower crime rates since they were at an all time high prior to NFFA taking control.

“USA Network is so proud to be the television home for the iconic franchise The Purge,” said Chris McCumber, President, Entertainment Networks for NBCUniversal Cable Entertainment, in a release announcing the news. “The partnership and creative trust of Jason Blum and everyone at Blumhouse Television and Universal Pictures ensured The Purge’s successful transition from film to TV – and, along with Universal Cable Productions, we look forward to digging even deeper into the mythology in Season 2.”

A release date for the second season has yet to be released but fans should expect it to arrive on USA sometime next year. It will be interesting to see if the series continues the 10 episode format leading into the second season, or whether it will expand to incorporate a set up leading to purge night.  The announcement for season 2 comes just in time for the season finale airing tonight on the USA Network.