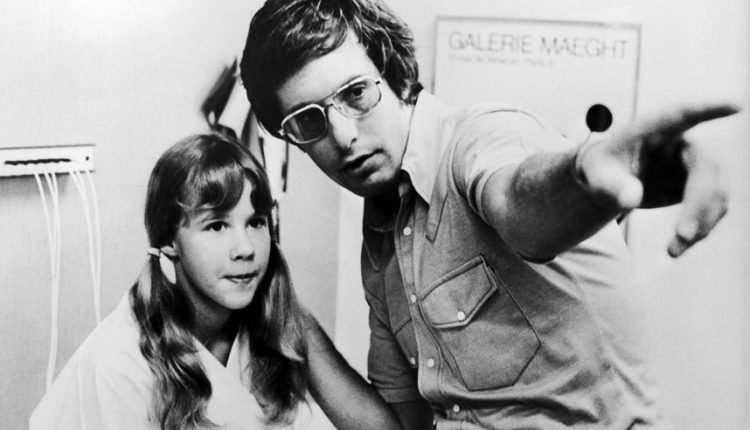 Now guys, I’m going to level with you: I have about as much understanding of what a “blockchain” is as I do “cryptocurrency” or “no-deal Brexit.” Which is to say, it’s a zeitgeist-y phrase I see a lot, realise is probably important, yet have little-to-no comprehension of. What I do know is I’d really like to watch Friedkin Uncut, a documentary about the life and career of The Exorcist and French Connection director William Friedkin, which is coming to “social entertainment platform” TaTaTu.

The directorial debut of Francesco Zippel, who had a bit part in Wes Anderson’s The Grand Budapest Hotel, Friedkin Uncut will be released exclusively in the US and UK through TaTaTu’s blockchain-based streaming platform. The film, which will premiere at the Venice Film Festival, includes interviews with Anderson, Francis Ford Coppola, Quentin Tarantino, Damien Chazelle and Michael Shannon.

According to The Hollywood Reporter, the gimmick of TaTaTu is it somehow “rewards” users  for watching and sharing content. According to a Wikipedia article I just skimmed, blockchain somehow creates a crytopgraphic digital paper trail of interactions, originally created for use with cyrptocurrencies like bitcoin. Clear as mud.

I might not understand the technology, nor how it can be applied to a streaming content platform, but what I do know is Friedkin Uncut is just the first of TaTaTu’s original productions. Also on their slate is an adaptation of JM Coetzee’s Waiting for the Barbarians, starring Mark Rylance and Robert Pattinson, and a Lamborghini biopic with Antonio Banderas and Alec Baldwin.

Friedkin has been enjoying a bit of a renaissance as of late. Sorcerer, his unjustly-overlooked 1977 remake of The Wages of Fear, has been re-released to great acclaim. In 2013 he published a memoir, The Friedkin Connection. His most recent feature, The Devil and Father Amorth, is itself a documentary, as Friedkin chronicles the activities of the eponymous real-life inspiration for Father Merrin in The Exorcist.