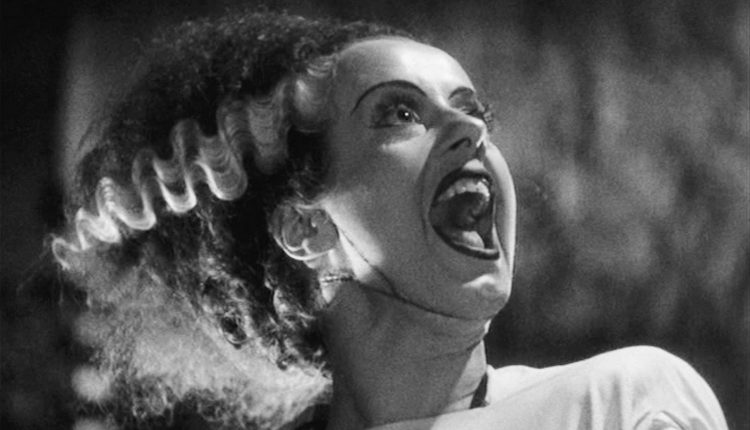 Recently relaunched after being purchased by Texas-based entertainment company Cinestate, the resurrected horror fan magazine Fangoria is quickly adding a second string to its bow. Its film production arm will bring Laura Moss’s Frankenstein retelling After Birth to life.

Fangoria have acquired the rights to Moss’s screenplay, which she is also set to direct in her feature debut. In After Birth, the classic tale is twisted so that it’s a little girl who is brought back to life by a rogue morgue technician/mad scientist. However, she discovers the girl needs constant top-ups of female biological material to keep her alive, which he harvests from pregnant women.

She eventually teams up with the reanimated girl’s mother, and the two continue to plumb the depths of their morals in trying to maintain the child’s un-life. A gnarly set up! But an interesting one, especially when it’s coming from a woman filmmaker, implying the project may mine fears regarding pregnancy and women’s bodies, especially at the mercy of men.

Moss co-wrote the film with Brendan O’Brien. It will be produced by Mali Elfman, who recently worked on Doctor Who and Jumanji: Welcome to the Jungle star Karen Gillan’s directorial debut The Party’s Just Beginning. Joining her will be Dallas Sonnier and Amanda Presmyk for Fangoria and Cinestate.

A fan-favourite from its creation in the late seventies, through its period of peak popularity in the nineties, Fangoria suffered from internal conflicts and sporadic publishing schedule in recent years, with the print edition ceasing entirely in 2017. It was recently restarted with film journalist Phil Noble, Jr as editor.

After Birth will be the new-and-improved Fangoria‘s second toe-dip into the world of film production. Earlier this year they oversaw production and distribution of franchise reboot Puppet Master: The Littlest Reich, which received…let’s just be charitable and say “mixed reviews.”