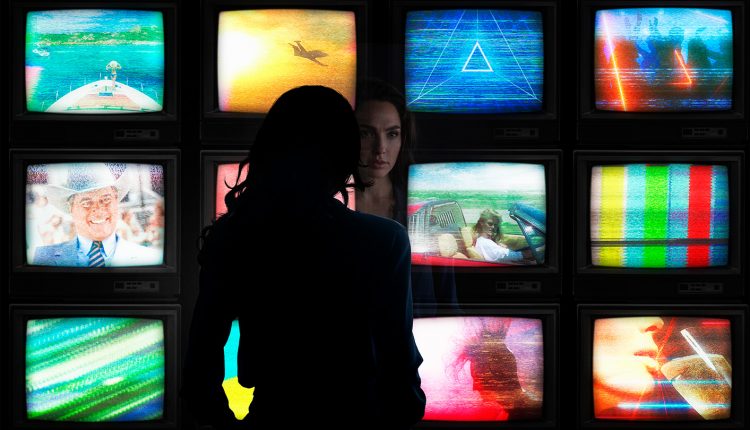 Principal photography is underway on Warner Bros. Pictures’ follow up to the Super Hero’s first outing, last summer’s record-breaking Wonder Woman, which took in $822 million at the worldwide box office. The follow-up will fast forward from the original’s WWII period setting to the 1980s (possibly the greatest decade ever…discuss) as the hero’s next big screen adventure finds her facing an all-new foe: The Cheetah.

Wonder Woman 1984 will also be helmed by acclaimed director Patty Jenkins, and star Gal Gadot in the title role.  Wonder Woman 1984 is set to be the second in the trilogy originally signed up to by Gadot. 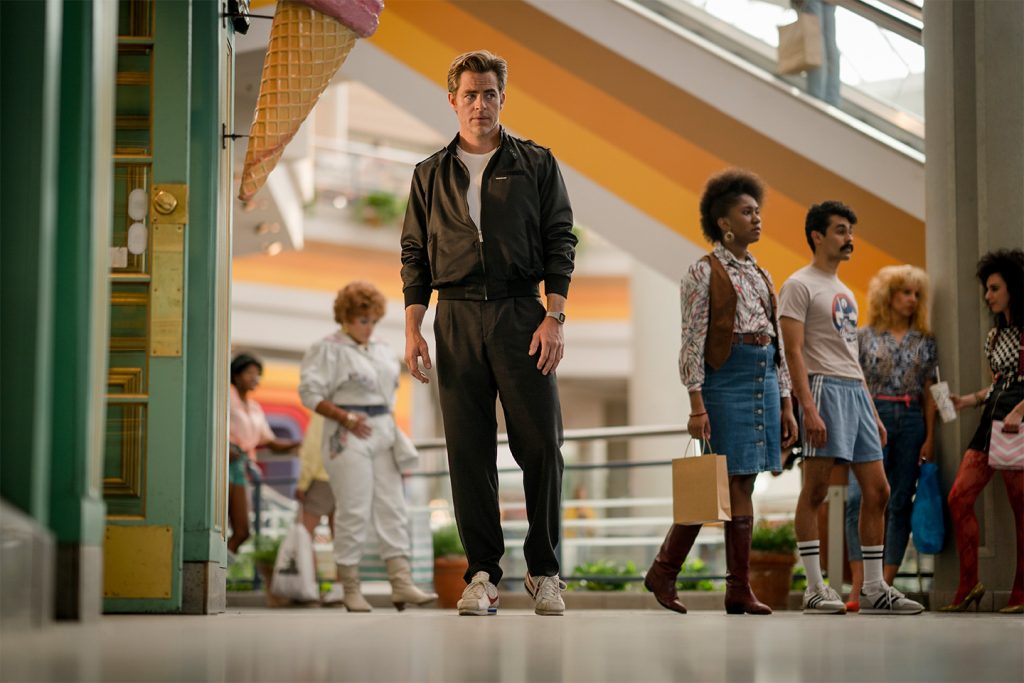 Set to open in cinemas on November 1, 2019, Wonder Woman 1984 is based on the character created by William Moulton Marston, appearing in comic books published by DC Entertainment.  It will be distributed worldwide by Warner Bros. Pictures.  With details about the plot being kept a closer secret than Batman’s identity, fans wonder what will happen in the film.

Will this, the 8th installment in the DC Extended Universe, be a success?  Stay tuned to find out more!