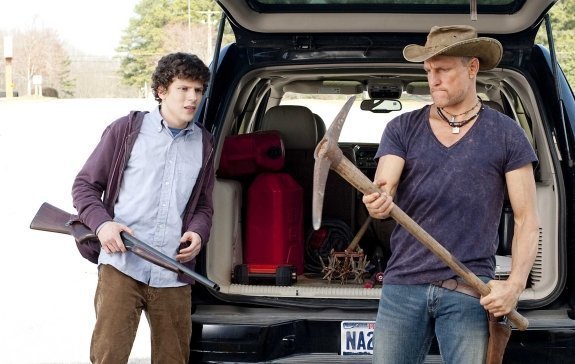 Hitting cinemas in 2009 (a good year before The Walking Dead premiered), Zombieland prefigured the current vogue for post-apocalyptic fiction and had a lot more fun with the genre than the pretty dour, straight-faced crop of YA adaptations and survivor dramas currently gumming up multiplexes and streaming services.

Those who like a bit of fun in their violent end-of-the-world fantasies, however, should rejoice! Zombieland 2 is not only a going concern once more, but it’s been confirmed that pretty much all of both the cast and behind-the-camera talent will be returning for the sequel.

Jesse Eisenberg, Woody Harrelson, Emma Stone and Abigail Breslin are all set to reprise their roles as the plucky survivors of a mad cow disease epidemic-turned-zombie apocalypse.

Besides Harrelson, who was already an established name on the small and big screen, the first Zombieland was something of a springboard for the younger members of the cast, who have since gone on to become box office draws and award winners themselves.

Word on the street is that part of the delay in getting a sequel together was negotiating both the busier schedules and larger payment demands of the performers. 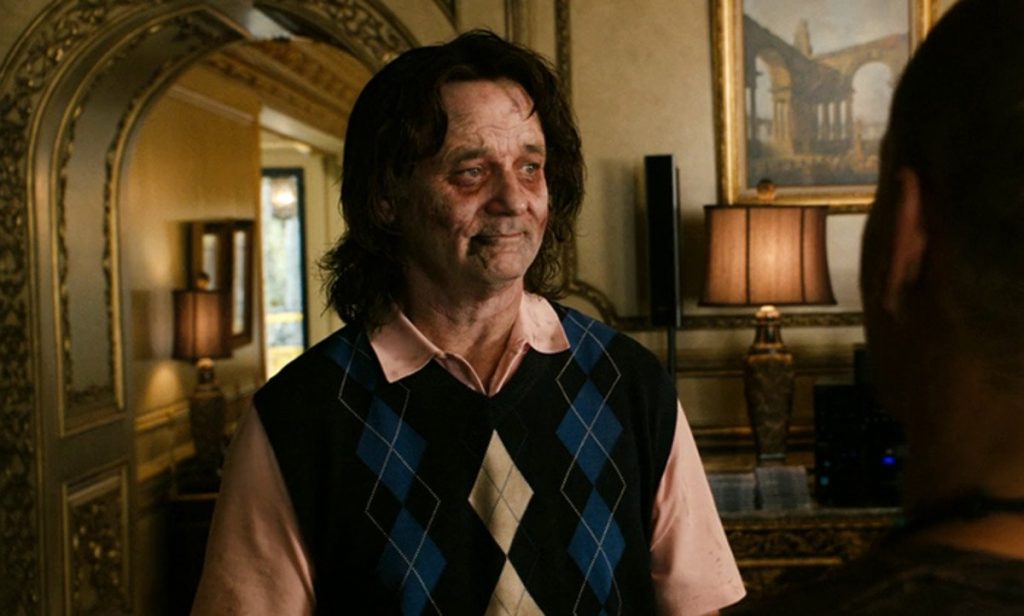 They will be joined by the original film’s director, Ruben Fleischer (currently hard at work on comic book adaptation Venom), as will Zombieland writers Paul Wernick and Rhett Reese, who have continued honing their vein of ultra-violent, self-referential comedy with the Deadpool films.

As described by the The Hollywood Reporter, “The new movie will once again put the focus on comic mayhem, taking the quartet from the White House to the American heartland as they face off against new kinds of zombies that have evolved since the first movie, as well as some new human survivors. But, most of all, according to the studio, they have to face the growing pains of their snarky, makeshift family.”

One of the original cast members who will not be reprising their role will presumably be Bill Murray, who had a memorable turn as himself in Zombieland. For those jonesing for some Murray vs Undead action, it was announced over the weekend he would be appearing in Jim Jarmusch’s new zombie comedy The Dead Don’t Die.

Zombieland 2 will begin filming in January and will be released in October 2019, to coincide with the 10th anniversary of the original movie.