After the success of their first book – 70s Monster Memories – in 2015, Eric McNaughton, publisher of the classic horror magazine We Belong Dead, decided to produce a similar tome on those horror films which, in his words, have been “neglected, overlooked or just plain forgotten about”. 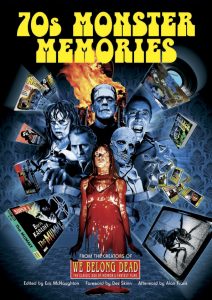 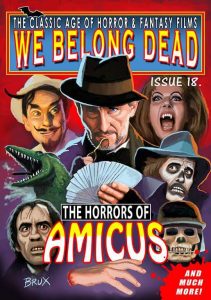 The result is a glossy, high end, coffee table paperback, which includes reviews and appreciations of dozens of vintage chillers – some classic, some perhaps not so. 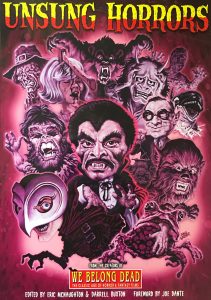 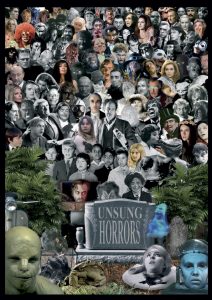 One thing is sure however, the authors – who have chosen such strange delights as sleazy cult chillers Frogs (1972) and Les Raisins de la Mort (1978), as well as Golden Age horrors like Seven Footprints to Satan (1928), Dark eyes of London (1939) and  Fährmann Maria (1936) – have a love for their subject, which shines through in their enthusiastic appreciations of these little heard of schlockers. 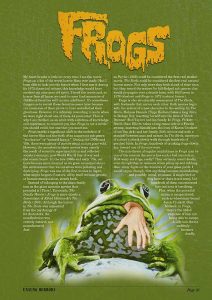 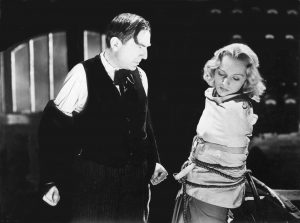 At over 400 pages this is not a book to read at one sitting: as the eminent purveyor of 80’s horror Joe ‘Gremlins‘ Dante says in his foreword, it’s a book to ‘flip’ through and ‘never in order’.  An approach which adds to the unexpected delight of reading the strange and wonderful entries which have made it into the book, and keep you entertained until the next volume appears (which we are promised is imminent). 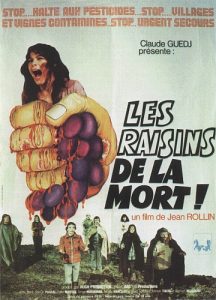 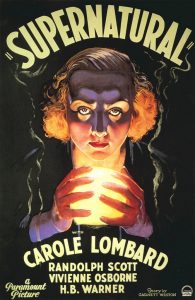 Unsung Horrors was published in Autumn 2016, and is still available to buy in selected bookshops, or order from, http://unsunghorrors.co.uk.