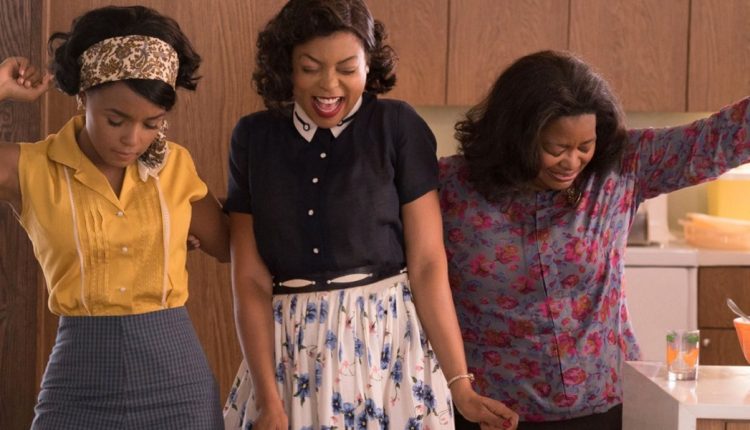 With only one directorial feature under his belt, director and screenwriter Theodore Melfi made his mark in Hollywood with his second film, which celebrates diversity and scientific achievements among women. Despite concerns that a film starring three African-American women wouldn’t be successful, it went on to gross $229.7m worldwide and was the highest-grossing Best Picture nominee at the 89th Academy Awards at the US box office.

At first glance, it is about three women facing racial segregation and sexism at work. However, as the film delves deeper into their respective struggles, it feels like these issues are more rooted from the idea of unfamiliarity – the film is, in fact, about three African-American women breaking boundaries in scientific fields dominated at that time by white American males. Rather than conceding to being the typical housewife and mother, they are instead taking on new challenges that test their capabilities, ambition and drive, which somewhat represents the attitude of the modern working woman.

What is even more surprising is that this film brings something old into the new.  This is based on events from 1962, yet most people are only becoming aware of these ladies now – when diversity is becoming an increasingly sensitive issue in modern society. While Hidden Figures may have been set in a time when people are resigned to being judged due to their race or skin colour, it opens eyes to the hardships these women have to endure – with a pivotal scene involving Katherine and her boss Mr Harrison (Kevin Costner) summing up the harsh reality of racism and segregation.

The trio of strong female protagonists bring an array of personality traits that make them inspirational and relatable. The charming Henson, assertive Monae and reassuring Spencer are wonderful in their respective roles, and their performances bring a range of of emotions that resonate with modern audiences. Supporting actors such as Costner, Jim Parsons and Kirsten Dunst represent the authority figures who are also challenged by the three leads to realise that they are able to make a major contribution to Nasa, regardless of their skin colour.

Based on Margot Lee Shatterly’s book, the screenplay by Melfi and Alison Schroeder turns a historical outlook in 1960s America into an inspiring tale with a feel-good factor, creating a much-needed uplifting film that audiences can appreciate during these difficult times.

Overall, Hidden Figures is an inspiring, empowering feature with stellar performances and a strong social message at its core.

*Available only on Blu-ray, 4K Ultra HD and Digital Download.