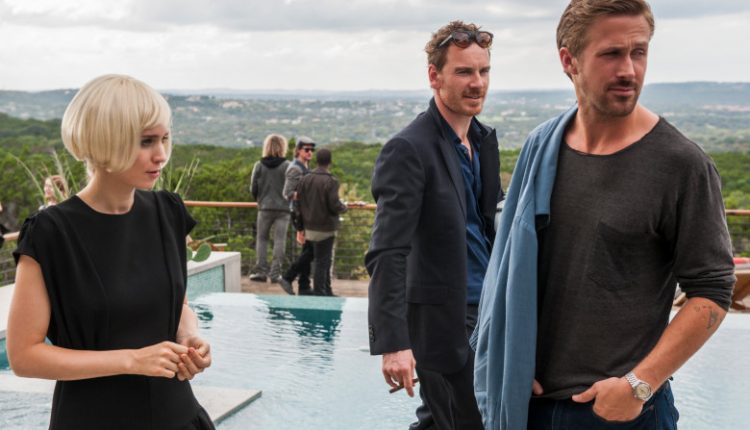 Set in his hometown of Austin, Texas, director Malik gives the conventional romantic drama an experimental twist. Through his creative direction, he brings an artistic side to a simplistic narrative, which occasionally comes across as unnecessary as there are long bouts of silence from the characters who look aimless and lost.  Even the occasional rock-star glimpses of Iggy Pop, Val Kilmer and Red Hot Chilli Peppers fail to raise the film’s wandering ways.

Despite its complexities and Malik’s distinct style, Song to Song is quite accessible – with a simple love triangle at its heart, the filmmaker’s script includes several relatable narratives such as settling down, achieving your dreams, and moving on from troubled times. But with consistently whimsical shots of the characters dominating most of the film, it is just a shame that the audience has to look really hard past the unconventional direction to explore them.

This is exacerbated by the film’s dreamlike appearance. On the face of it, Malick’s direction and Emmanuel Lubezki’s picturesque sun-kissed cinematography makes it beautiful, and provide a canvas that puts the complexities of the characters on display. Fassbender’s Cook is eccentric yet manipulative while Mara delivers a subtle performance as the quiet, uncertain Faye. In comparison, Gosling’s BV represents the story’s most grounded character and effectively provides the much-needed stability the film requires. In addition, Natalie Portman and Cate Blanchett are disappointingly underused as Cook and BV’s short-lived lovers respectively, as their characters come across as mere distractions from their lovers’ messed-up minds.

Overall, Song to Song comes across as all style and no substance, which disappointingly leads to nowhere.

Song to Song is out on DVD and Digital Download on 25 September.