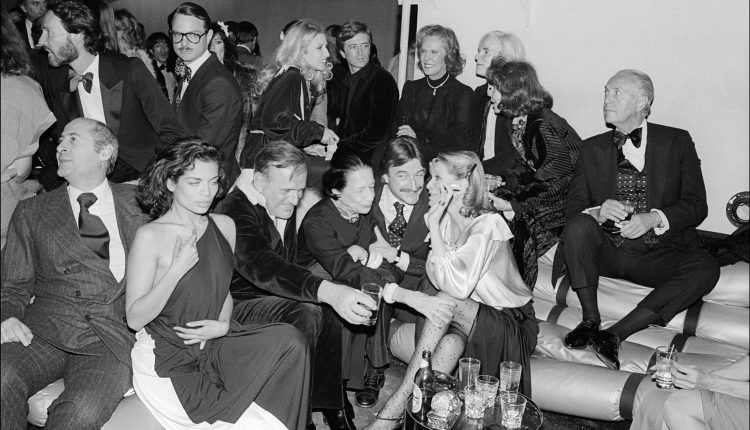 There is a famous quote which claims that if you remember the 1960s you probably weren’t there. It would seem the same could be said of Studio 54, the infamous New York nightclub at the heart of a new documentary bearing the same name. Indeed, if director Matt Tyrnauer’s film is anything to go by, you would probably have been in a state to remember very little of what went on if you’d been one of the lucky few who managed to get within its hollowed walls.

Started in the late 1970s by two friends from Brooklyn – Ian Schrager and Steve Rubell – the Manhattan nightclub soon became the in place to be seen on the New York party scene. However, as with so many things which are founded almost on a whim, the club became a victim of its own success. The big catch which started the rot was that Schrager and Rubell failed to obtain an all important liquor license for the club, meaning they had to sell alcohol at it on a catering permit which required daily renewal on an almost ad hoc basis. When this came to light the authorities raided the club and it was temporarily closed. It was not long however before it reopened and the owners were boasting that Studio 54 was making an awful lot of money, a claim which brought it to the attention of the IRS. When the authorities raided the club a second time they discovered much more going on inside than the mere partying and illicit sex which everyone knew about, including suspect money deals and a lot of drugs. This all of course led to the closure of the club again and eventual imprisonment of Schrager and Rubell for thirteen months on tax evasion charges.

In the following years, Studio 54 was relaunched under different ownership. However it never quite managed to recapture the mystique and slightly – ok, let’s be honest, very – risqué reputation which it acquired in the couple of years in the late 1970s when it was owned by Schrager and Rubell. Which is basically the period Tyrnauer’s film covers. Whether he gives the story more credit than it warrants is debatable, with the resultant film feeling stretched over its 98 minute running time – one feels an hour max would have been plenty of time to tell the story of what was basically one long party. With Rubell himself long passed away, it is left up to Schrager and his remaining compatriots to tell the story, which they manage to do interestingly enough, though one can’t help feel with a slightly ‘rosy’ tint.

Not unlike the place itself, Studio 54 is mainly froth with little of substance beneath its glitzy surface. You get a lot of soundbites from the people involved behind the scenes, however there are no interviews with or thoughts from the stars who frequented it and who in truth made it interesting. Perhaps like so many of these places, once Studio 54 was tainted with corruption the celebrity clientele wanted to distance themselves from it as much as they could. And, with this in mind, it might have been better leaving it as the glitzy, neon memory from a bygone era which it remains in so many people’s memories.

Trailer Park: John Cho Looks For His Missing Daughter Through Her Laptop in Searching