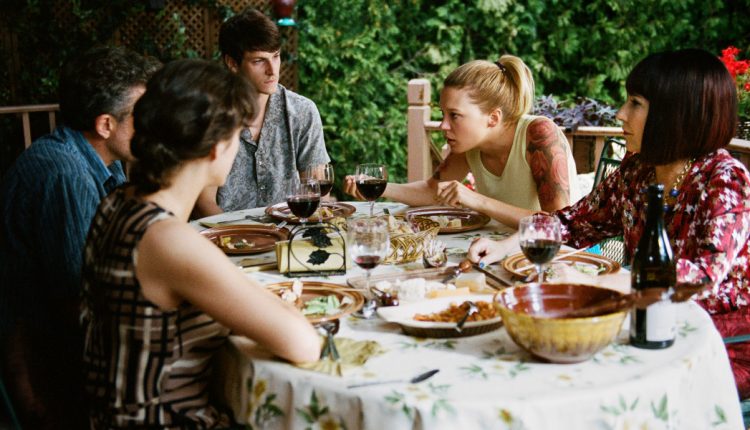 Based on the play of the same name by French playwright Jean-Luc Lagarce, Cannes 2016 Grand Prix winner It’s Only the End of the World focuses on 34-year old gay playwright Louis (Gaspard Ulliel), who is visiting his family after a 12-year absence to let them know that he is dying. However, his arrival causes tension and dormant emotions to brew to a hostile yet poignant conclusion.

At first glance, the creative approach behind Xavier Dolan’s sixth film feels too simplistic to translate the complex emotionality of the play to the screen. As Louis struggles to reacquaint himself with his family, the majority of their interactions – candid or otherwise – feels dull, awkward and restrained, so no real reconnection is formed between him and his family, and the film doesn’t grow past Louis’ struggle.

However, it is evident that Louis, played by a soulful Ulliel, has a profound reaction to the other characters. His mother (Nathalie Baye) reminisces about the boy he used to be, while his rebellious sister Suzanne (Léa Seydoux) is the one most excited to see him albeit he has practically missed half of her life. On the flip side, his confrontational older brother Antoine (Vincent Cassel) is resentful of the attention Louis is getting and openly mocks his timid wife Catherine (Marion Cottilard), who makes a more profound connection with Louis, sharing his awkwardness as an outsider within the family.

On the plus side, there is a sense of nostalgia throughout the film that makes audiences relate to the family chaos. Through his adapted screenplay, sporadic flashbacks and the moody soundtrack, Dolan reflects on the difficulties of growing up, especially as children move out of the family home, become independent from their parents and create their own lives. However, there is not enough poignancy in the film to make it shine past similar dysfunctional family dramas.

Overall, It’s Only the End of the World reflects on all-too-relatable family themes, but its slow tone and restrained direction prevents it being emotionally compelling.

It’s Only the End of the World is out on DVD and Blu-Ray on 24 April.