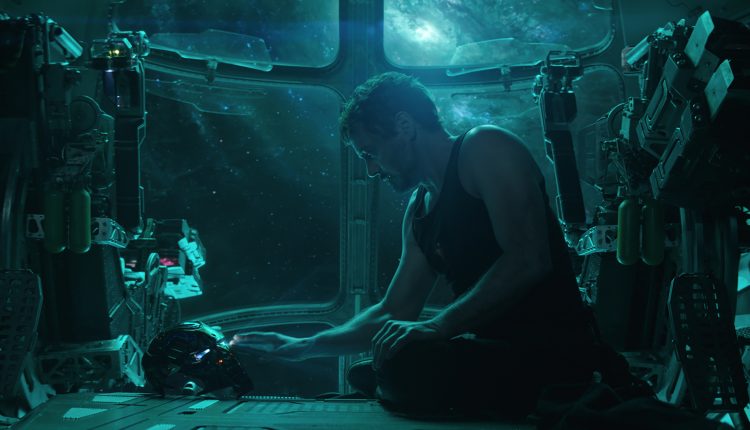 Practically one year ago, Avengers: Infinity War set an almost unattainable level of expectation. Featuring one of the largest ensemble casts ever, the Russo Brothers’ ambitious project became the first ever superhero film to gross more than $2 billion worldwide. More importantly, it paved the way for the most anticipated showdown (so far) in the history of the Marvel Cinematic Universe.

After the Big Snap, Avengers: Endgame sees the surviving heroes and their allies, including Ant-Man (Paul Rudd) and Captain Marvel (Brie Larson), team up to defeat Thanos (Josh Brolin) and reverse his actions.

The MCU has a number of sequels, all of which with mixed results. But when it comes to one for Infinity War, it is a big challenge. Since 2012, the threat of Thanos has been continuously teased as the Big Bad of the MCU and it was only a matter of time until Earth’s Mightiest Heroes would face him. As the events of Infinity War can drastically alter future phases of the MCU, Endgame needs to deliver a consistent conclusion that will meet the intense anticipation from fans. With multiple story arcs creating so many loose ends to tie up, the Russos and screenwriters Christopher Markus and Stephen Feeley have to pull off their most epic film yet.

If Endgame represents anything, it is a celebration of the MCU. During the last ten or so years, it has highlighted more than 30 key Marvel characters across 21 films – most of whom sharing interconnecting adventures. Despite everything they have faced solo or with allies, their camaraderie among the Avengers is one of the franchise’s most endearing traits and in Endgame, it is highlighted through their common goal – stopping Thanos.

Through the heroes’ challenging quest, Markus and Feeley combine entertainment with plenty of twists and turns to keep audiences on their toes. The plot also allows certain characters to emotionally reflect on their pasts. Although this mainly focuses on Stark, Thor and Rogers contemplating on their own respective pasts, it not only reminds audiences of what they have lost but also what they are fighting for.

Everyone delivers consistent performances with Downey Jr., Hemsworth and Evans standing out among the huge ensemble. Like their characters, the three actors have matured on-screen and the idea of them driving Endgame provides a sense of poignancy. The MCU’s female characters are also wonderful, with Nebula (Gillan) gets some quality albeit overdue screentime and Black Widow (Johannson) is a beacon of optimism when everyone is breaking down.

Behind the camera, the Russos have created a colossal action-packed film. Their bold and smart direction ensures everything flows coherently, delivering audience-pleasing surprises and set pieces. There is a lot to juggle but when Endgame reaches its dizzying climax, no-one will care about the runtime.

The stakes to deliver a fitting finale to the Infinity Saga are immense. But Avengers: Endgame is so darn satisfying, it will be hard to find a blockbuster that will match its emotionality or excitement.

Avengers: Endgame is out in UK cinemas on 25 April.