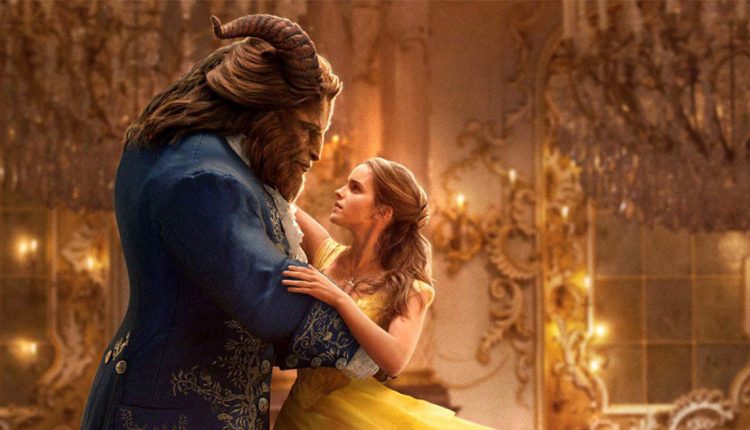 It’s more of an update than a remake

For a story based on kidnapping, Stockholm syndrome and manslaughter… We enjoyed almost every minute of it!

There may be one new song too many but the casting, with one exception that we’ll get to later, is spot on. The beast would benefit from a few scenes with animatronics rather than 100% full-blown CGI, despite that the performances and special effects are tip-top.

The only thing that may let this film down is Emma Watson. We love her to bits but she’s just not quite Belle for us. Watson expresses a full range of emotions, but these are all unfortunately conveyed through her dancing eyebrows. However everything else made us feel like a kid again and we found ourselves not only singing along to the classic score but actually laughing out load at some of the ridiculous jokes. The scenes that are “Shot for shot” from the original are brilliantly and respectfully constructed, breathing new life into its 27-year-old original.

In short, a tale as old as time made even more timeless.