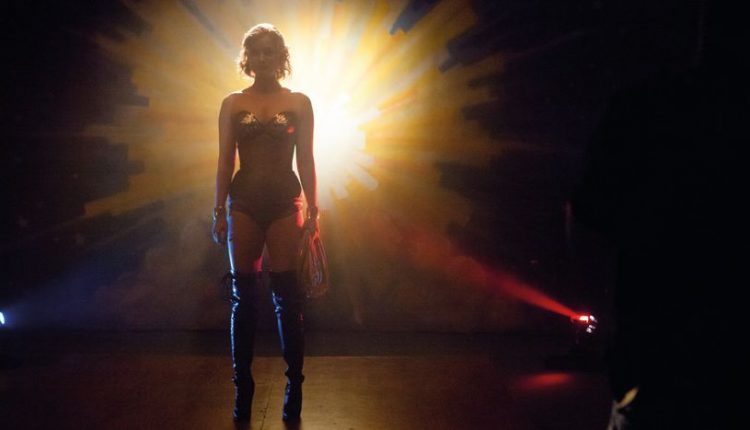 It is fair to say that 2017 is the year of Wonder Woman. Amid the doubts of it making it onto the big screen, its cinematic success has made it one of the greatest superhero films of all time. However, the story behind the creation of Wonder Woman is just as engaging.

First of all, the theme of feminism is consistent throughout the film. Director/screenwriter Angela Robinson ensures that despite Marston creating Wonder Woman, the audience is reminded that he has two strong, educated women inspiring him – namely a working academic with a PhD and the daughter of the early feminist movement. Together, they represent modern feminist values but share a chemistry fuelled on intellect, rather than sex appeal.

In addition, Robinson highlights the importance of women both at home and at work. Whether it is as a working woman or a homemaker, both Olive and Elizabeth provide a stability that ensures that the unconventionality of their polyamorous relationship doesn’t affect their family – highlighting the need for normality in their complex lives.

While there is an emphasis on Marston’s psychological theory about dominance and submission, the theme of sadomasochism doesn’t come to light until Olive is involved in an elaborate session of dress-up and-tie-up. The idea that this theory applies to the characters increase the sensuality between them, but it also extends the taboo of their polyamorous relationship and alters the dynamic of who is the dominant of the three.

However, Professor Marston and the Wonder Women isn’t helped by its monotonous dialogue and its occasionally irregular narrative. From the slow-burning development of the polyamorous relationship to the eventual friction between the lovers, the overall tone is quite slow and dull. Even though Robinson tries to enhance the emotional connection through occasional playful cut-scenes, the long gaps between key scenes draw out the story needlessly.

The casting is also mixed. Evans looks charismatic as Marston, whose belief that conveying bondage through a superhero is a ‘respectable and noble practice’ highlights a darker, more provocative side to his persona. Heathcote is lovely as ever as the unassuming Olive, whose emotional performance highlights a struggle between what’s right and what’s in her heart. However, Hall delivers a confident performance as Elizabeth, presenting herself as a determined, strong-willed character.

Overall, Professor Marston and the Wonder Women is a wonderful film about a feminist icon but, at its heart, is ultimately a love story about an unconventional relationship.