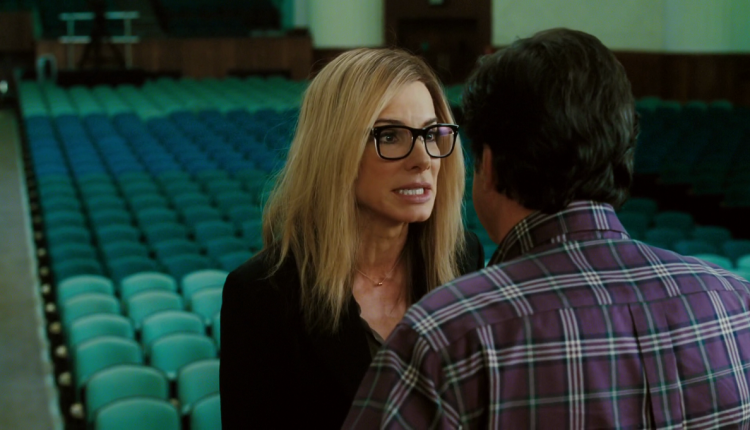 It’s fair to say that the past two weeks have been quite turbulent, to put it mildly, in the world of politics. The referendum result that should lead to the UK exiting the EU sent shockwaves around the country, and the entire world. David Cameron came out of Number 10 to announce that he would be stepping down as Prime Minister, Boris Johnson found himself outmaneuvered and unable to put himself in the running for the vacancy that had seemed to be his main motivation for his “Leave” stance, and then Nigel Farage stepped down as the leader of UKIP, claiming that he’d done what he set out to do. The Conservative leadership battle commenced, and The Labour Party looked like it was going to implode when it was arguably needed most as a cohesive opposition. Meanwhile, as all this was going on, as the pound fell (and then started to recover), as businesses scrambled to create plans for the future, and as statements were issued about how to proceed, we still had the business of an American Presidential campaign that had boiled down to a head to head between Hillary Clinton and Donald Trump. And then The Chilcot Report was released, essentially reiterating what we’d all known, or at least suspected, from the very beginning of the war in Iraq. You’d be forgiven for thinking that I would want to pick a movie to escape from all of this, but instead I decided that the time was right for me to finally check out Our Brand Is Crisis.

You know, when Adlai Stevenson was running for president, a woman came into him on a rally one night and said, “Every thinking person will be voting for you.” Stevenson said “Ma’am, that’s not enough. I need a majority.”

It’s all about a political consultant (Jane, played by Sandra Bullock) who is drafted in to help a Bolivian presidential candidate (Castillo, played by Joaquim de Almeida) get elected. Jane is good at her job. Very good, even when the job gets down ‘n’ dirty. Unfortunately, the other candidate has someone who has bested her in almost every one of their previous competitions (Pat Candy, played by Billy Bob Thornton).

Written by Peter Straughan, from a story developed from a documentary by Rachel Boynton, Our Brand Is Crisis shines a light on the many ugly practices used in politics today. It’s not exactly new, and it’s sadly not all that surprising nowadays, but it’s always interesting to look at what scrabbles around when the rocks are overturned. Bullock is on good form here, playing a frazzled professional who knows that she must keep moving forward with the momentum that the campaign needs or she’ll start considering the consequences of her actions. This political campaign, like so many, doesn’t actually have much to do with politics. Characters are built up or assassinated accordingly, empty promises are made, and there’s very little notice given to what may actually be best for the people. Well, you know the saying:

“If voting changed anything, they’d make it illegal.”

Someone once said, and my first instinct is to attribute it to Stephen King writing in Danse Macabre, that it wasn’t surprising that former actor Ronald Reagan was voted into power by the first generation to have grown up in the comforting glow of the television screen. My apologies if I am incorrect about the source, the message is the important thing though. Because, over the years, politics has become more and more defined by image, media manipulation (which I am sure happened long before TV was so popular, it’s just easier to reach a MUCH wider audience now), and almost anything bar actual politics.

Director David Gordon Green shows how this filters through, whether it’s the sniping and maipulation by the main campaign team (that also includes Anthony Mackie, Ann Dowd, Scoot McNairy, and Zoe Kazan), the attempts by large crowds to make their voices heard, or the naivete of someone (Eddie, played by Reynaldo Pacheco) who still has faith in a candidate he idolises. But he’s able to show it best via Bullock, an endearing actress who proves to be the perfect choice to play what could easily have been a monstrous role.

It doesn’t actually manage to be a great film, mainly because you’ll end up watching it and thinking of familiar bits and pieces from movies such as Wag The Dog, In The Loop, and even Pushing Tin, to name just a few, but Our Brand Is Crisis is a timely reminder. If you want to vote for someone you like then you can just see who stays in your good books the longest. That’s up to you. But if you want to vote for actual politics? Well, that takes a bit more work.

If you don’t like the road you’re on, starting paving another one.