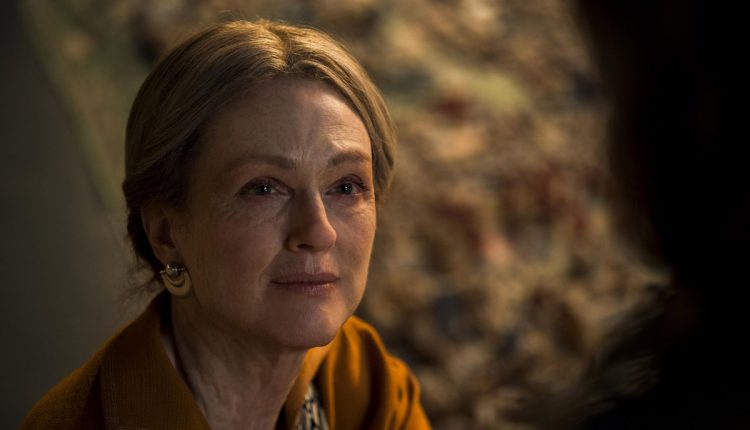 Forget being wonderstruck, the new film from Todd Haynes is more likely to grip you with a gnawing sense of indifference. Undoubtedly, it’s a film with its heart in the right place – a dovetailing story of two deaf children living 50 years apart, who both travel to the Big Apple on journeys of discovery that inevitably lead to unforeseen personal revelations – but is too laboured, and too mawkish to ever engage its audience.

Author Brian Selznick has adapted the script from his own novel of the same name. He, of course, also wrote ‘The Invention of Hugo Cabret’, upon which Martin Scorsese’s Hugo was based, and there are notable thematic similarities between that film and this; the plot rooted in ruminations on family, friendship, truth, isolation, and transformation. In the more dominant 70s-set strand we follow Ben (Oakes Fegley), who, having recently lost his mother in a car crash, sets off on a solo mission from the Midwest to Manhattan, in the hope of finding the father he’s never known; meanwhile, in 1927, Rose (Millicent Simmonds) runs away from her home in New Jersey to New York City, in a bid to find her idol: the actress Lillian Mayhew (Julianne Moore).

Haynes has already proved himself to be adept at visually recreating periods from the past, and it’s here that he remains in his element; the monochrome vision of the 20s partnered perfectly with the rich mahogany interiors and fluorescently heated exteriors of the 70s; Carter Burwell’s touching and impassioned score acutely designed to emphasise these visual contrasts, without ever distracting from them.

Yet while Wonderstruck may be a feast for the eyes, it feels about as nourishing as a bowl of tepid gruel: the narrative formed of a slushy consistency, and served up with a self-admiring grin that’s only ever committed to its own fanciful ideas – most notably a meticulously crafted but idealised use of silent cinema tropes to help Rose’s story translate more succinctly.

The performances of the two young actors at the film’s centre are realised with a warm, affecting innocence, but it’s not enough to drown out the screeching inconsistencies in a plot that’s clunky, contrived, and all too dependent on unbelievable moments of convenience to give it propulsion. There’s an indulgence here that we’ve not seen in any of Haynes’ other work to date; a reliance on whimsy that leaves very little room for wonder.