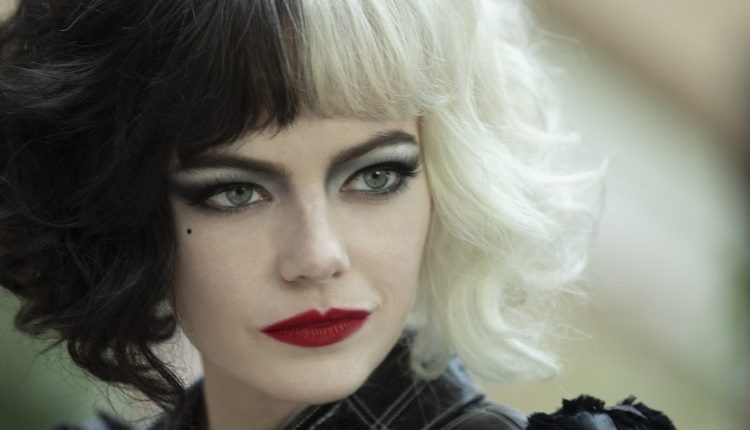 When it has come to the Walt Disney live-action remakes, it has been the most surprising choices that have taken me by surprise. I was sceptical about Disney’s choice to make a prequel focusing on the 101 Dalmatians villain, but this is one of those films that just took me by surprise. Cruella focuses on the past life of the villain, showing her upbringing and how her passion for fashion design came to be.

Emma Stone is an actress that is not afraid to make bold choices with the roles that she plays, and she certainly does that as Cruella De Vil. The character is a lot of fun, and Stone is able to play off that tone and give a charismatic and comedic performance that suits that. Yet, there is also drama within the story and it is no surprise that Stone manages to capture that emotion, creating an arc with her character that feels believable despite how dark it can get. The supporting cast is also great, understanding the tone of the film and having fun in their roles.

The narrative is not one that is traditional for a Disney film, and the tone is darker than what most Disney fans will expect. Yet, this film feels refreshing amongst the live-action remakes that do feel like copies of their original properties and makes for a fun ride. The story also lends itself to some fantastic craft work, particularly in the costume and make-up department with designs that are a lot of fun, but also play into the story and drive the narrative of the film.

There has been a lot of talk about the soundtrack that Cruella has, and it certainly is an interesting talking point. In terms of the craft of the film, I do think the soundtrack takes some impact on the score done by Nicholas Britell and is over-the-top in the number of songs that are played throughout. However, there is no denying that the soundtrack matches extremely well with the tone of the film and adds an element of fun to Cruella, adding to the overall viewing experience that the general audience will have with this film.

Cruella is certainly not the most sophisticated or strongest of films, but I was genuinely surprised with how much fun I had in my viewing of it. My expectations were subverted with a unique telling of this tale, and it is nice to see the collective cast and crew all understand the vision of the story and bring it to life. If Disney were to continue remaking their animated films in this format and retelling more classic tales in an original matter, I will not be against it.

Cruella is available on Disney+ with Premier Access. It will be available to all subscribers on 27 August 2021.