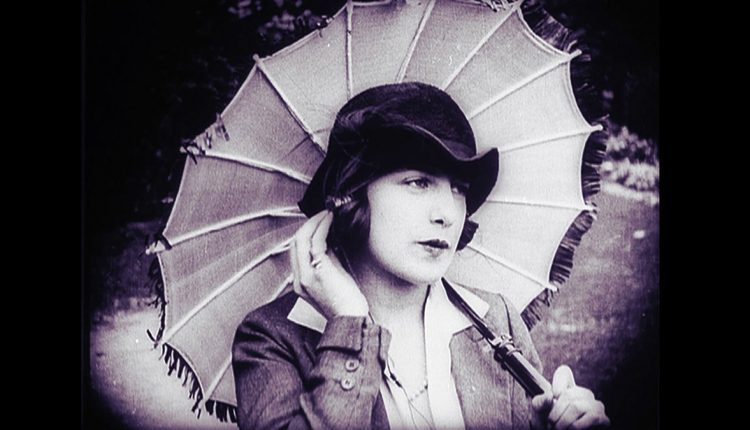 Using archived footage acquired from films produced between the 1880s and the 1930s, Dreams Rewired (2015), directed by Manu Luksch, Martin Reinhart and Thomas Tode, attempts to investigate the origins of our modern technology obsession and paranoia. The film starts with the creation of the telephone and provides a technological history up until the first wireless receiver of moving images. This is in turn related to theories on transhumanism, post-industrialism, how linked everyone is to each other and the rise of our contemporary society’s reliance on screens and similar machineries. In saying this, to say it is related to theories on transhumanism and post-industrialism is a bit of a push as the documentary vaguely attempts to trace the loss of natural tendencies to industrialised ambitions with limited success.

Attempting to follow in the footsteps of Adam Curtis’s seminal three part documentary, All Watched Over by Machines of Love and Grace, Dreams Rewired does not achieve half of what Curtis did. While the narration from Tilda Swinton is at times poetic a lot of what is said is frequently repeated and points that are made are never really expanded on. She asks the audience why our modern western culture is so franticly obsessed with screen technologies and the interconnected nature of our network society but then goes on to describe how we have become this way, never really delving into the philosophical or sociological implications of why we are in our current state. This is not Swinton’s fault, her narration is delivered with rich and vibrant tones that give the film a foreboding anxiety; much like the narrator of The Apprentice does (in fact they sound very similar here). The blame is to be put on the awful script, conceived by Luksch and Mukul Patel, which fails to live up to Swinton’s eloquent and captivating voice apart from on a couple of instances. These instances occur when the normal narration that documentaries have is thrown aside. What the script cleverly does, at these points, is to employ a certain meta-narrative where Swinton does a tongue-in-cheek overdub for the silent films and says what the characters in the movies lips could be saying. On all instances this small detail works perfectly well and revels in pinpoint humour.

Aside from the aforementioned negatives, the images that are projected are on the whole mesmerising to view. The unreleased silent films that are spliced together, to great and sometimes highly comedic effect, give a solid resonance to the overall nature of the documentary. There is one such sequence where, what looks like, a miniscule object is shot through a ‘bubble’ of some description in super slow motion and it is just astounding. The ‘bubble’ slowly wraps around itself and then vanishes in a particularly otherworldly fashion.

While the documentary suffers in a number of ways it does have some redeeming qualities but I did have to ask myself, constantly throughout and then again on leaving the cinema, with its vague musings and with Curtis’s unflawed masterpiece what is Dreams Rewired’s purpose?