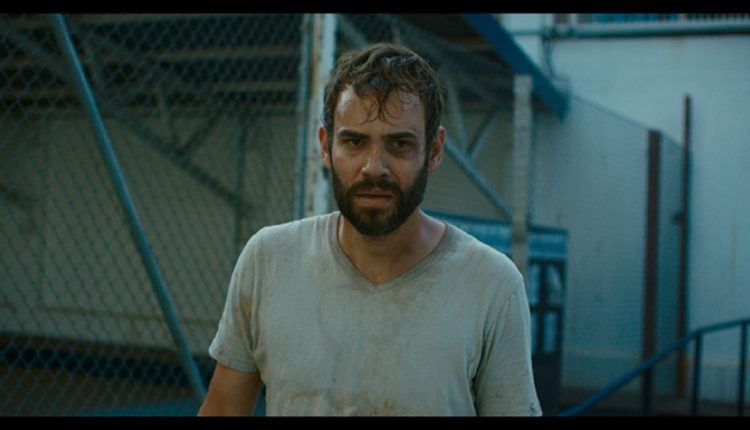 Rossif Sutherland stars here as John Lake, a young doctor working in Laos. He heads out one night for a big drinking session and ends up the next day with more than just a pesky hangover. He has memories of intervening between a sexual attacker and his potential victim, and the whole encounter may have ended in a violent death. Oh well, maybe he can just pack up and get out of the village before anything is discovered. Except for the fact that he’s also lost his wallet. Not quite quick enough to get away before the authorities arrive, John has to keep looking around for the first opportunity to escape. His plan is to get to an American embassy, if he can evade capture.

What we have here is a nice, streamlined thriller that keeps things relatively simple, for the most part. It relies on the kind of lost and endangered  American desperately trying to overcome the language barrier that we’ve seen in movies such as And Soon The Darkness, Turistas and Hostel. But it must be emphasised that writer-director Jamie M. Dagg doesn’t go down the same path as those movies. This is no horror film, although it features some real potential horror, and Dagg never fills the screen with caricatures or too many plot contrivances. He somehow also avoids making this a dull film, despite it being a much more realistic, but still cinematic, fugitive adventure.

At least some of the credit must go to Sutherland and his central performance. Although I’ve not listed any other cast members here, Sutherland is not working on his own, but he’s in almost every scene and carries viewers along with him on his tense journey. And he also may be responsible for the death of someone, which says something about how likable he is when you’re still keeping your fingers crossed that he keeps managing to avoid the authorities.

Dagg does well in both of his roles. The script has plenty of small little character details throughout, the threat of capture is ever-present, and you always feel completely immersed in the onscreen environment. And this is only his first feature, which means I hope we will have lots more to look forward to from him in the future. I’m sure many people will think this is just a bit too slight. I think it’s just right. Maybe not quite great, but very good indeed.