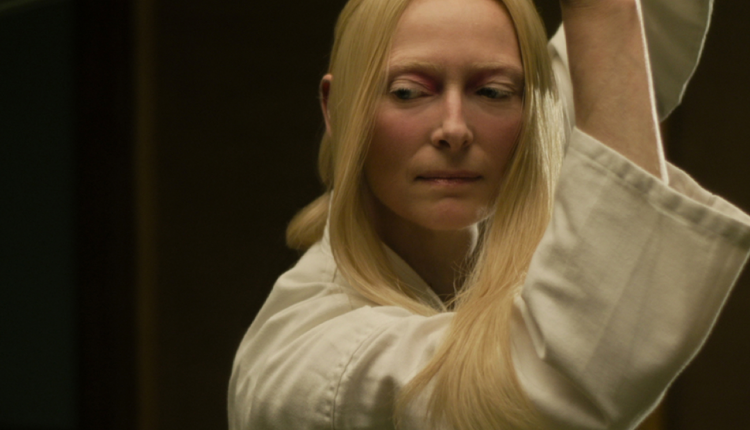 After exploring the world of vampires in Only Lovers Left Alive, writer-director Jim Jarmusch puts his own unique spin on another iconic cinematic monster in The Dead Don’t Die.

Centreville, USA is populated with regular Jarmusch collaborators including Bill Murray, Rza and Tom Waits. They find themselves on the menu for a zombie outbreak caused by polar fracking altering the earth’s rotation.

Worries that Jarmusch may have sold out and produced an undead thriller in the vein of Synder’s Dawn Of The Dead remake are unfounded. This is clearly the work of the American auteur with pacing slower than a Romero-style zombie and jokes as sharp as a machete required to “kill the head”.

There is no doubt that Jarmusch puts the blame for the rise of the dead on the human race. It appears that he is not convinced that they are worth saving either. For him the end of the world comes around not with a bang but a whimper.

The zombie genre is no stranger to social commentary. Romero’s 1978 Dawn Of The Dead for example. Yet outside of Shaun Of The Dead, a zombie apocalypse has never really been a laugh riot. There are some high points however within the heavy handed political subtext. Particularly the sardonic performances of Adam Driver’s deputy and Tilda Swinton’s samurai sword-wielding, Scottish mortician, both of whom seem to be in on the joke.

Driver constantly tells the other characters that “This is going to end badly”. The dictionary definition of badly is “in an unsatisfactory, inadequate or unsuccessful way” and sadly Driver is correct because The Dead Don’t Die shuffles towards a narratively daring but ultimately unsatisfactory ending.