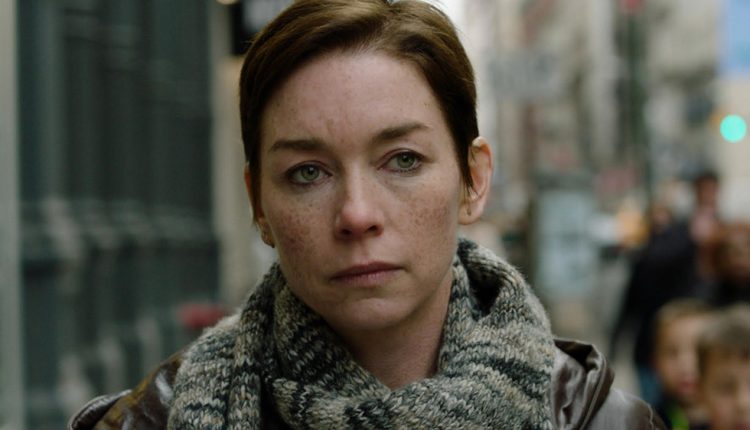 Does redemption matter? Once a felon, can you move beyond that?

Julianne Nicholson delivers a tour-de-force performance as Beth, an ex-con seeking custody of her estranged son in Who We Are Now. Director Matthew Newton paints a nuanced portrait of Beth and the menagerie of people around her.

Little is said. Much is shown.

It’s not a portrait of broad brushstrokes and grand gestures. It’s a story told through the smaller moments. Moments where two characters connect over similarities in their past. Moments that build the tension around why Beth went to prison. Moments that have you simultaneously rooting for Beth to get custody for her son and seeing why she absolutely shouldn’t.

The people in Who We Are Now feel real and complex. However, the film is weakest at weaving these smaller arcs into a larger story. The saving grace is Nicholson’s portrayal of Beth, which is utterly captivating in her quiet strength and single-mindedness. She may leave you questioning the power of redemption.