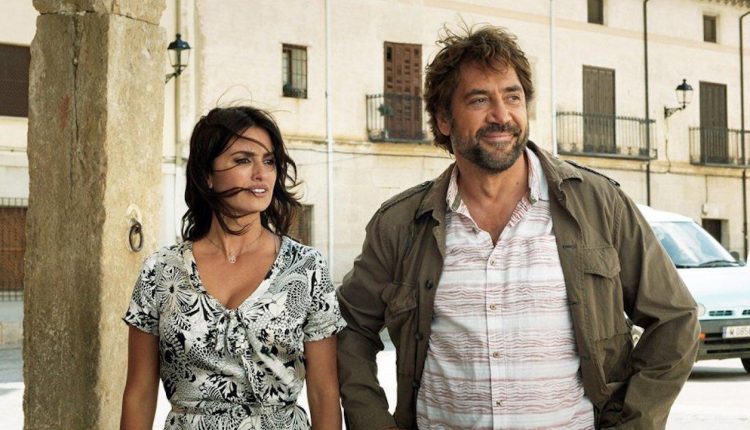 Following on from his success of A Separation and The Salesman, Everybody Knows (Todos Lo Saben) is the latest film by renowned Persian director Asghar Farhadi and stars Academy Award winners Penélope Cruz and Javier Bardem.

Taking place in rural Spain, the film sees Laura (Cruz), a Spanish woman living in Argentina, return home with her two children for a family wedding. However, events take an unexpected turn when her teenage daughter Irene mysteriously disappears. Faced with a ransom for her return, Laura turns to former boyfriend Paco (Bardem) for help but the ordeal threatens to reveal long-buried family secrets.

Opening last year’s Cannes Film Festival, Everybody Knows looks like a winning formula: there are two Academy Award winners in the lead roles and the filmmaker behind the acclaimed A Separation under directorial and screenwriting duties. However, this ‘psychological thriller’ falters after an initially promising start.

Farghal sets the scene well by introducing friends and members of Laura’s extended family, which stabilises the foundation of his narrative. Amid the sun-kissed grape harvests, picturesque Hispanic streets and the festivities, he creates a stifling setting that feeds off local gossip. This effectively isolates the family and inevitably builds tension between each member, especially upon Irene’s disappearance.

However, his smart directorial skills do not match the spiritless screenplay, resulting in stale and sadly dull interactions between the characters. In addition, the narrative teases further and admittedly, more intriguing plot elements that are quickly pushed aside and left unresolved. Therefore, interesting supporting characters such as Laura’s cousin Rocío (Sara Sálamo) and dad Antonio (Ramón Barea) are wasted and the narrative comes across as incomplete.

Unfortunately, the cast to lift the dull dialogue, which hinders Cruz’s emotionally charged performance as Laura immediately crumbles under fear for her daughter. Bardem doesn’t fear any better as he dithers on the sidelines as Laura’s former boyfriend Paco. Considered an outsider by Laura’s family, it is clear that his attachment to Laura is driving his involvement but because of his wife Bea (Bárbara Lennie), it becomes an almost predictable situation.

Overall, Everybody Knows has the elements to make a great drama. Unfortunately, it fails to deliver.