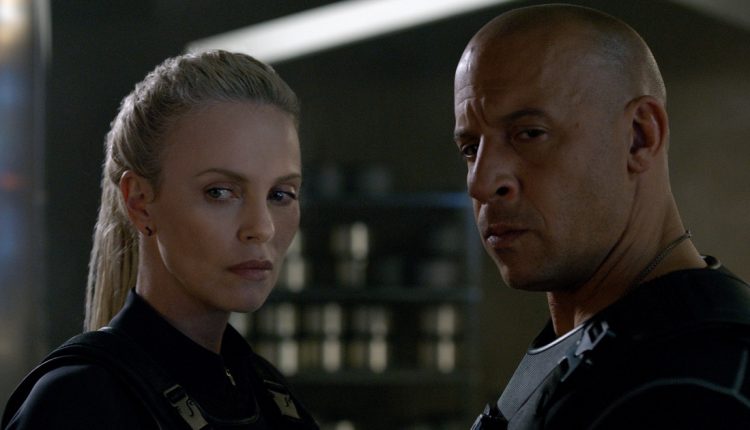 It has been 16 years since The Fast & the Furious prompted one of the most successful film series of all time. The simple premise of an undercover cop investigating a street-racing criminal has evolved into an ever-expanding franchise with surprisingly entertaining cameos, ridiculous stunts, and indulgent high-speed car chases. However, as the eighth film hits cinemas, it feels like this once-simple story is starting to falter under the weight of its success.

It is fair to say that the development of Fast 8 didn’t go smoothly. Plagued with gossip about on-set feuds, director changes and divided loyalties among the cast, it is safe to assume that certain plot elements may not feature as prominently as previous films, and judging by the uneven screentime between certain actors, it is obvious that the tried-and-tested formula has been tweaked, and not necessarily for the better.

With six Fast films in his filmography, screenwriter Chris Morgan has managed to mature the crew from skilled criminals to endearing anti-heroes, while cleverly connecting overlapping storylines and characters to form a bigger picture. However, the notable character development that has been brewing since Fast 5, such as Han and Gisele’s story or the troubled relationship between Toretto and his wife Letty (Michelle Rodriguez), feels like it has been pushed aside to make way for Vin Diesel to reclaim the limelight, effectively demoting the rest of the cast to supporting roles.

Having said that, the cast looks like they are having a ball – from the panicky, smooth-talking Roman (Tyrese Gibson) to the newbie agent Eric Reisner (Scott Eastwood), the on-screen chemistry between most of them is natural and watchable. Johnson and Statham easily steal the show with their comedic, testosterone-filled trash talk, while Russell and a cockney-speaking Helen Mirren bring in the occasional giggles.

As Cipher, Theron exudes the same bitchiness as her performance as the Queen in Snow White and the Huntsman. Specialising in psychological monologues that put most Bond villains to shame, her cold-heartedness makes her the most compelling villain of the franchise so far and continues Theron’s run of badass performances after the Snow White films, Mad Max: Fury Road and the forthcoming action film Atomic Blonde.

Having directed the Italian Job remake in 2003, F. Gary Gray has some experience working with elaborate car chases, but here, the stunts are easily the most ambitious in the franchise to date. There are raining cars, high-speed chases and spectacular stunts throughout, which both border on the ridiculously crazy to the incredibly entertaining, delivering the stuff the fans want and enjoy immensely.

So, while it doesn’t reach the dizzying heights of Fast 5 or Fast 7, The Fate of the Furious is the most action-packed, adrenaline-fuelled film of the franchise to date. The next installment would need to deliver something spectacular for the franchise to continue, but this will definitely appease fans who just want to be entertained.