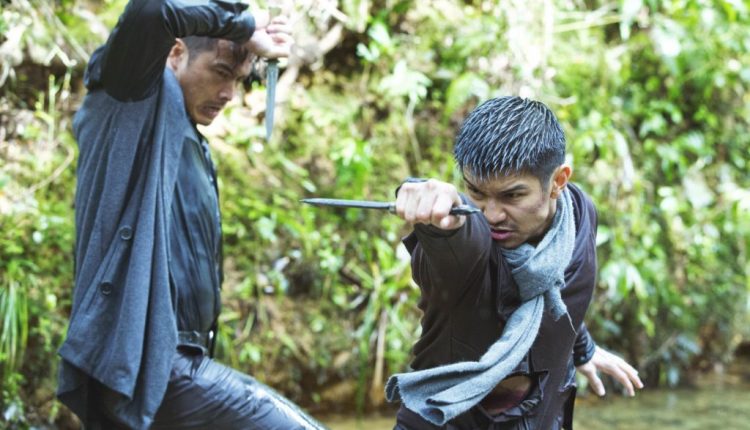 The Fighting Spirit Film Festival (FSFF) is a celebration of martial arts and action movies. It’s a platform for aspiring and inspiring filmmakers, martial arts practitioners, choreographers and artists.

Scheduled for the weekend of Saturday 7th and Sunday 8th September 2019 at Picturehouse Cinema, Stratford East, the two days of FSFF will include screenings of four features, 25 in competition short films, a special short film feature, a seminar and Q&A session, merchandise, a graffiti artist, martial arts demonstrations and an award ceremony. Martial arts is the common theme of all the films but they are diverse in narrative and style and this year’s selection of shorts comes from around the world.

The closing film for the festival will be Loi Bao, a Vietnamese action/martial arts/sci-Fi film that some of the FSFF team have described as both ‘bonkers and entertaining’. Loi Bao is directed by Victor Wu (The Immortal), action choreographed by Vincent Wang (The Great Wall, Skyfall, Dr Strange, Now You See Me 2), produced by Jason Ninh Cao (The Immortal, Iron Monk) and starring Cuong Seven. Jason and Vincent will attend the screening as well as the special Q&A to take place after the film.

For fans of something a bit more old-school, the charity screening on behalf of is the classic Dragons Forever starring legends Jackie Chan, Sammo Hung and Yuen Biao. This screening is in partnership with 88 Films and is prior to the upcoming home entertainment release in the UK. FSFF chose as it enables people undergoing treatment in hospital to also see films in a cinema-like setting and part of FSFF aims is to support a different charity every year.

For more information, you can check out the Fighting Spirit Film Festival website.