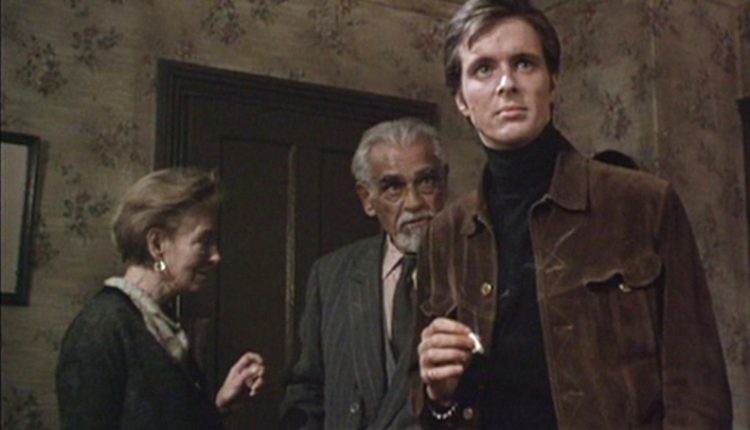 The world of the arts – music, literature and painting – is full of practitioners who died before their time. If Mozart, Keats or Van Gogh had lived longer, who knows what further masterpieces they would have given the world. The same, if not more so, can be said about the field of film – the number of talented writers, directors and movie stars who died untimely deaths is endless. Take for instance Michael Reeves, the subject of the new documentary The Magnificent Obsession of Michale Reeves. During his short career – which spanned a mere ten years – the British director of such horror classics as The Sorcerers (1967) and Witchfinder General (1968) created more iconic screen memories, than many less talented filmmakers who have lived, and worked, well past their sell-by-date.

Having only directed three full length features, The She Beast (1966), The Sorcerers and Witchfinder General – he was also involved with the Christopher Lee chiller The Castle of the Living Dead (1964), though was uncredited for it – you might think a documentary on Reeves would feel stretched over a ninety minute running time. But not so as, after the usual childhood preamble – Micheal, an only child from a comfortable background who’s father died when he was young, was encouraged by his freethinking mother to express himself in whatever way he wished – most of the film is spent analysing the filmmaker through extended discussions on each of the three films.

Instead of the usual documentary style, featuring input from ‘experts’ who put in their pennyworth on subjects of which at best they only have second-hand knowledge, here time is given over to those who actually knew and worked with Reeves – in the main his friends and frequent collaborators, actor Ian Ogilvy and screenwriter and cinematographer Tom Baker, and girlfriend Ingrid Cranfield. With first hand input they paint a picture of a troubled, introspective young man, who was a genius behind the camera producing some of the finest, most influential examples of not just the horror genre, but also British cinema as a whole. They also through their discourse put to bed many apocryphal rumours surrounding Reeves, such as those concerning his working relationship with actor Vincent Price, who he directed in the acclaimed Witchfinder General, as well as the suspicions surrounding his tragic death.

Illustrated with film footage and countless rare photographs, The Magnificent Obsession of Michale Reeves is a fascinating look at one of cinema’s most enigmatic figures. As such it will make for intriguing viewing not just by fans of Reeves, but also those new to the work of this talented and much mourned filmmaker.