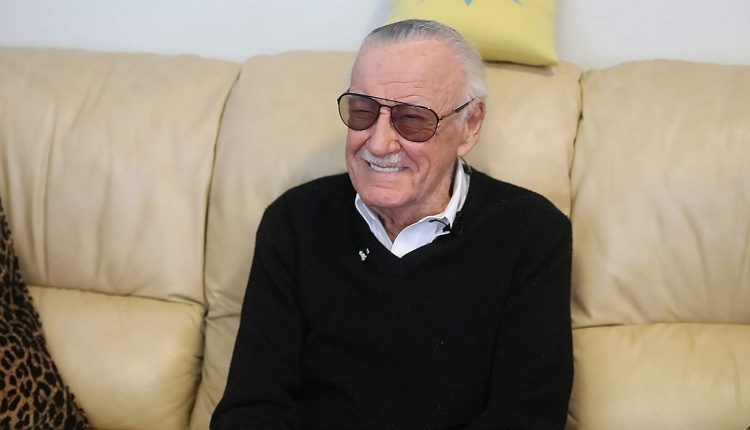 If you are one of those people that bemoan the fact the San Diego Comic Con has become too focused on film franchises and Funkos, then Geek, And You Shall Find is the documentary for you.

As a famous comic book character once said, “With great power comes great responsibility”. With these movies being the most powerful force at the box office, one could argue they have an ability and responsibility to inform audiences of something greater than heroes and villains fighting over an Infinity Gauntlet.

This film by Brad Faye, Kelsey Dickerson and Nick Williams sees the trio leave the cinema screen behind and explore the Golden and Silver Age of comics. Focusing on the stories and characters and their place within American History. Characters that have inspired a whole new generation to become not only cosplayers but therapists, lecturers and lawyers.

Speaking with industry names like Stan Lee, Kevin Eastman and George R.R. Martin (taking more time off from not writing the next Game of Thrones), they talk about how the stories they told were often in reaction to events happening in history at the time. For example, Captain America debuting during World War II or how Black Panther arose from the Civil Rights movement.

The comic book industry has seen many a rise and fall and the current boom in superhero movies began at a time when people were in desperate need for heroes. Following the events of 9/11, Spider-Man (2002) debuted to a $100 million opening weekend and the rest, as they say, is history.

The team of Faye, Dickerson and Williams clearly have a huge amount of respect and admiration for the industry. Their level of research and insight is impressive. Give it a watch and Geek, And You Shall Find a film that appeals to die hard comic book fans and those who have only been introduced to the characters through the movies. Excelsior!