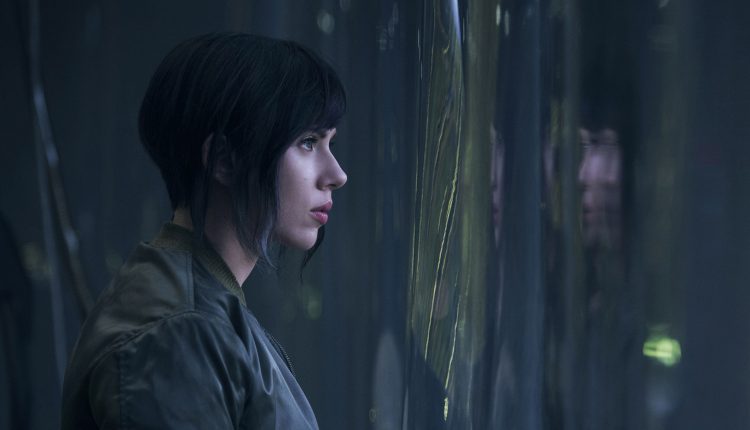 Ghost in “a white washing machine”

Before we get into the hot topic of casting, we wanted to look at the film objectively and as a standalone complex (no pun intended). We wanted to review this movie with no preconceptions and trying not to dwell on the original material too much. But unfortunately, white washing aside, it neither delivers or does justice to the 1995 original anime.

The story is set in the near future, Major (Scarlett Johansson) is the first of her kind: A human saved from a terrible crash, who is cyber-enhanced to be a perfect soldier devoted to stopping the world’s most dangerous criminals. A Ghost in a Shell.

Where the film does well is the mise-en-scène and special effects. “Neo Tokyo” is beautiful and feels lived in and vibrant. If you have ever visited Tokyo you can imagine it to take this guise in the not too distant future, bright and beautiful yet also strange and dark.

Another brilliant construct is the themes about consent and the future of machines, but these are unfortunately underdeveloped and short-lived.

Unfortunately everything else is empty and the supporting cast have no real depth. The script is lacklustre and the apparent need to tell us the movie’s title at every opportunity jars a bit. The combat sequences are unbalanced with much more time spent on some more than others, namely the ones that were lifted from the anime. But the good fights really do deliver.

The casting isn’t quite right to say the least. Not just because of the characters’ race issues, but because Scarlett Johansson is not an engaging Major, cyborg or not. When the writers have to write in a whole section to explain why the Major is white American, it’s both an acknowledgement of a grave error and a serious retcon which at this level is unacceptable.