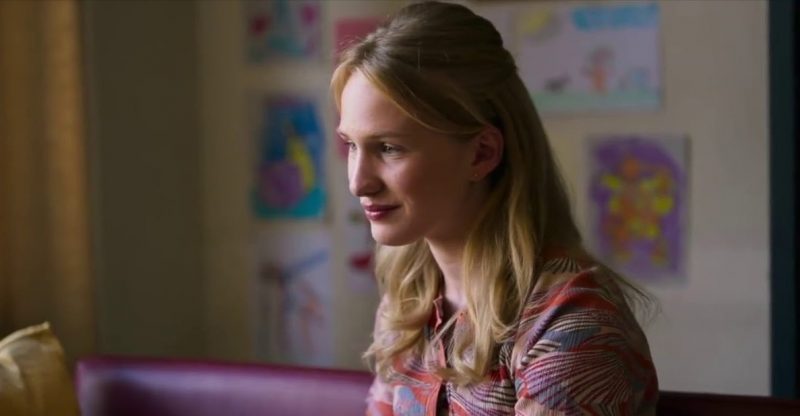 The feature film debut of Lukas Dhont, Girl is loosely based on the life of Belgian dancer Nora Monsecour and was recognised at last year’s Cannes and London Film Festivals, as well as the European Film Awards.

Girl focuses on transgender teenager Lara (Victor Polster), who dreams of becoming a professional ballerina. Joining a prestigious dance school, she undergoes demanding training to keep up with her classmates. However, the pressures of the school and the slow progress of her transition begin to take an emotional and physical toll.

From the start, Lara is like any other teenage girl. Her hopes of becoming a dancer and her shyness at school bring a sense of almost dream-like normalcy. However, this initial serenity grows sour from an increasing lack of insecurity, which culminates in a dress-up session at a classmate’s birthday party that is laced with transphobic tension. Dhont subtly uses this unease to builds Lara’s growing awkwardness with her body, suggesting that she feels like she cannot be herself until her transition is complete.

What doesn’t help Lara’s plight is her unwillingness to Her reluctance to chat with her supportive father Matthias (Arieh Worthalter) and bond with anyone at school only feeds her isolation – not even a tryst with a cute neighbour helps her to connect with someone. This, along with her insecurities, highlights the lengths she is willing to go to and her desire to be accepted.

Although a controversial casting choice, cisgender actor Polster’s beautiful performance as Lara is as graceful and controlled as her dancing. He expresses the innocence and temperament typical of a shy teenager but is bold enough to bare all to convey Lara’s struggle. In addition, Worthalter offers an equally endearing performance as Matthias’s unwavering acceptance and consistent concern for his daughter makes him a role model for future cinematic dads.

Dhont’s direction rightly focuses on Lara’s physical struggle off and on the dance floor, as graphic close-ups of her ballet injuries are enough to show how much pressure is on her shoulders. Coupled with his and Tijssens’ screenplay, the intimate cinematography shows that there is nothing she can’t hide – and that all eyes are on her.

Despite a missed opportunity to cast a transgender role in the lead role, it doesn’t lessen Girl‘s emotional onslaught. Dhont has confidently elevated the typical coming-of-age story and thanks to Polster’s wonderful performance, it is poignant as it is thoughtful.