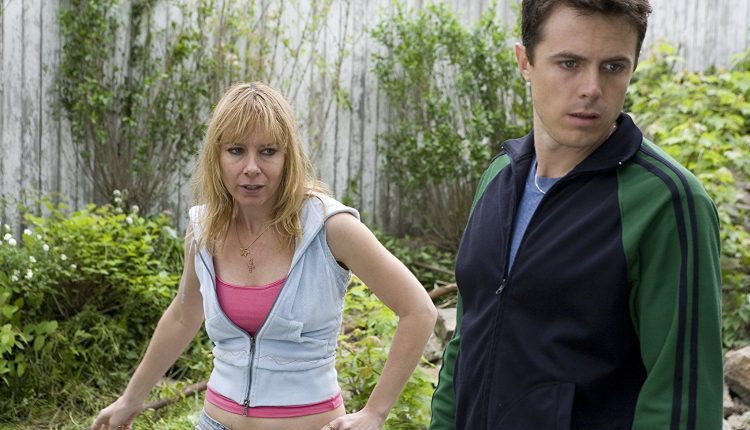 We invite you to Flickfeast and Chill and get to grips with the best new shows on streaming services. This edition, Zad Novak settles down with Netflix and Gone Baby Gone. Five minutes in and he’ll give you that look…

Gone Baby Gone, Ben Affleck’s directing debut from 2007 tells a dark and gripping story about a P.I. searching for a missing young girl in a world full of drugs and paedophilia. The Netflix release is perfectly timed, ensuring that all of us who love to fill our summers with thrillers and crime shows have some good quality content available.

In 2007, Ben Affleck directed and co-wrote the script of his first feature film Gone Baby Gone. The film has an amazing cast for a first-time director: his brother Casey Affleck, Michelle Monaghan, Morgan Freeman and Amy Ryan, only to name a few. The film tells a story of Patrick Kenzie (Casey Affleck), a private detective who is hired to help the police find a missing four-year-old girl named Amanda. However, the situation gets more complicated when it is revealed that the single mother of the child (Amy Ryan) is, in fact, a drug addict and an occasional mule, thus the case of missing child becomes connected to the ugly Boston underground world. Kenzie works with his partner/girlfriend Angie Gennaro (Michelle Monaghan), the Police Captain Jack Doyle (Morgan Freeman) and the Detective Sergeant Remy Bressant (Ed Harris) to return the girl alive and well. – But throughout the film, an important question arises, if the girl is found, should she be reunited with the mother?

The acting in the film is strong, especially Casey Affleck’s portrayal of Patrick. With the story written so that no character is perfect and only a few are truly evil, the majority of the cast was met with a task of creating really complex, multi-dimensional roles. This could be one of Affleck’s greatest strengths. Already with Gone Baby Gone, he demonstrates a talent for getting very good performances out of his actors and this is possibly helped by the experience of being an actor himself.  Affleck went on to confirm his this talent with  The Town (2010) and the 2012 Best-Picture winner Argo.

In terms of the visual language, there wasn’t anything that specifically catches the eye when watching for the first time. The film visuals mostly support the script and the cast as well as help create a tense atmosphere. However, for the genre and the story told, that is enough. It doesn’t leave you expecting or wanting more from the film than it gave.

Gone Baby Gone is not a perfect film, but it is a damn good debut with an excellent storyline that moves away from the simple good guys vs bad guys plotline. It is so often impossible to say who is doing the right thing in the messy situation that develops throughout the two hours. This mixture of being truly thought-provoking and genuinely entertaining with an engaging storyline that is not too hard to follow is a winning combination for your summer chill.