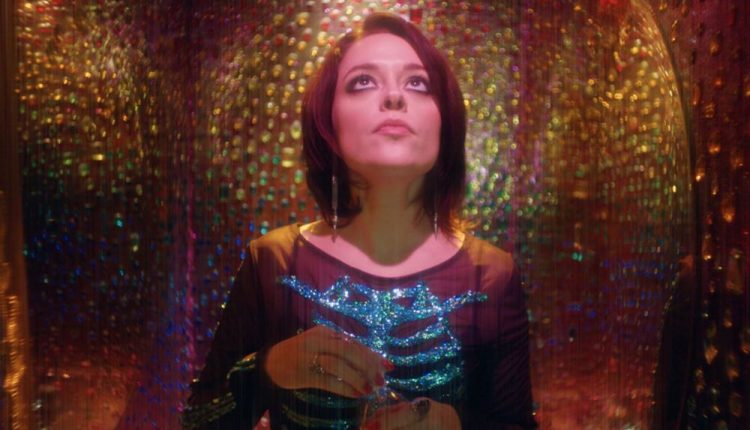 There’s a sweet and intriguing sense of reflection at work as the two storylines set about their unfussy businesses and begin to converge. The doppelgänger, young and impressionable, finds its feet as it learns about the world through the guiding hand of a couple of benevolent surrogate parents; while the original crashes about from unfulfilling, dead-eyed job to the next, grasping at warmth with near-strangers and interacting joylessly with colleagues.

With its unhurried pace and dreamy mood, it reminds more of Nicolas Roeg’s The Man Who Fell to Earth than John Carpenter’s Starman, and there’s an unfussy, unsentimental, tint to its glance at humanity. The ease and eagerness with which the Iranian couple adopt and provide nourishment, both physical and intellectual, to a lost young woman seems to suggest the movie is happy to think the best of our species, despite the grim reality of the original’s everyday life.

A neat exploration of unaffected youthful investigation of reality and from a specifically feminine point of view, Imitation Girl is a curious and intriguing watch. A film that, as well as looking and sounding good, is comfortable tackling the highs and lows of human life in a way that is without saccharine feeling or flashy shows of sentiment.

The movie’s inclusion on the programme at last month’s FrightFest horror movie festival may be a bit puzzling. Anyone approaching the film expecting something explicitly horrific will find themselves coming up somewhat empty. Although, there’s more than a decent chance that they will connect with imitation Girl on the basis of its overriding sense of understanding and sympathy, and its tangible sense of wonder.

How Women and Gambling are Portrayed in Pop Culture Movies