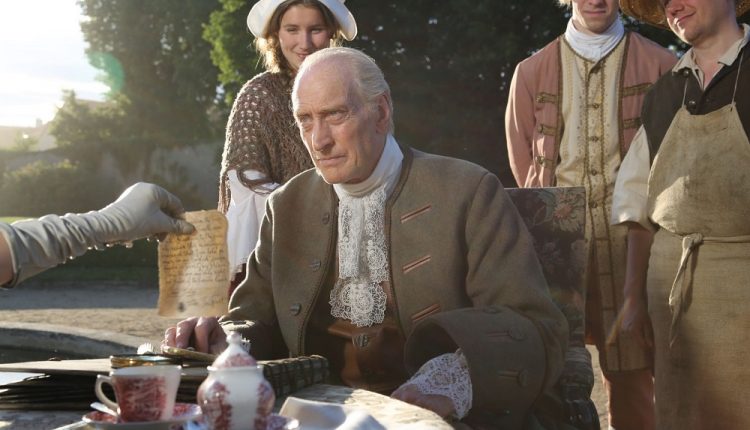 The sequel to 2014 film Viy, The Iron Mask (also known as Viy 2: Journey to China) sees Jason Flemyng reprise his role as explorer Jonathan Green. Set in the early 1700s, the film follows Green as he goes on an action-packed adventure from Russia to China.

On paper, the involvement of cinema’s most iconic action heroes makes The Iron Mask a must-see. But they are two small parts of a very big picture, which is a jumbled mess. The film blends a myriad of genres that range from fantasy, martial arts, comedy and action, as cartographer and explorer Green gets mixed up in black wizardry, dragons and pirates as he maps China. All the while, his haughty fiancee Miss Dudley (Anna Churina) is hot on his trail, especially as he is accompanied by the mysterious young woman Chen (Xingtong Yao). With so much to balance, it is hard for The Iron Mask to find its tone.

Even worse, the film’s high-profile roles are reduced to glorified cameos. These range from Charles Dance and the late Rutger Hauer to Jackie Chan and Arnold Schwarzenegger, who plays an out-of-place guard at The Tower of London. With both Chan and Schwarzenegger being promoted as the film’s key selling point, they only share a couple of scenes together, only one of which is a fight scene. They subsequently do little to elevate The Iron Mask past its pantomime premise, poor dubbing and laughable supporting performances. There are also a number of plotholes, some of which revolve around the masked man Peter. Believed to be a Russian Tsar, this importance of this supposed key character becomes lost amid the film’s excessiveness to focus on the ‘crowd-pleasing’ special effects.

The high-concept fantasy action feels too ambitious a project for director Oleg Stepchenko, as he evidently struggles to deliver his collaborative screenplay. The only redeeming factor of The Iron Mask is the creative action scenes, thanks to the renowned Jackie Chan Stunt Team.

Overall, The Iron Mask relies on Chan and Schwarzenegger to bring in audiences, but even they cannot save this car crash of a film.