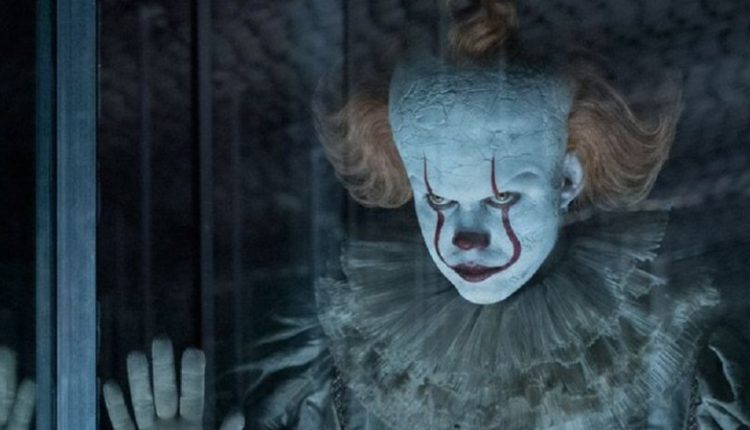 Two years ago, the first half of Andy Muschietti’s adaptation of Stephen King novel IT hit cinemas. With trailers already teasing the terror, not to mention Bill Skarsgård’s memorable performance as Pennywise the Clown, it became the highest-grossing R-rated horror film of all time. Now, Muschietti returns with the much-anticipated sequel.

Taking place 27 years after the events of the first film, IT: Chapter Two sees the return of Pennywise after being seemingly killed by the Losers Club. Now played by an ensemble cast comprising James McAvoy, Jessica Chastain, Bill Hader and Isaiah Mustafa, the now grown-up Losers return to Derry to defeat Pennywise once and for all.

While IT: Chapter One focuses on establishing the fears among the Losers Club, IT: Chapter Two sees them confront their demons among a small-town mentality. Whether it is sadistic bullying or a horrific attack on young children, Derry is a small town where people turn a blind eye to terrible things – an ideal place for a parasite such as Pennywise to run riot.

With a lengthy runtime of 169 minutes, Muschietti takes the time to explore each Loser’s backstory. The film rightly focuses on the club’s fight with Pennywise, so – in comparison to the book – the plot does not feature supporting characters such as psycho bully Henry Bowers (Teach Grant) and Beverley and Bill’s respective spouses. Muschietti also includes flashbacks between the past and present keep the narrative moving amid the film’s terrifying jump and visual scares.

Each scene is dripping with dread and Pennywise is never shown as anything other than horrific. His ability to twist memories and fears into palpable terror is so unsettling, the viewer’s eyes will dart around the edges of the frame, anxiously awaiting a perverse giggle or a red balloon.

But it’s not all horror – It: Chapter Two does offer real humour. Most of it is quips from Richie (Hader) and this helps to move the film away from a constant stream of misery that would petrify the viewer. Ultimately, it is a hollow sense of humour that serves as a coping mechanism against the madness of Derry.

Ranging from fragile Beverly (Chastain) and insecure Ritchie, the cast offers great performances. However, McAvoy’s Bill has the film’s biggest emotional turmoil as his guilt over Georgie’s death sees him desperate for repentance. This culminates in a simple yet terrifying scene with a seemingly minor character, which reminds us of the significance of the Losers’ blood oath. Skarsgård delivers another terrifying performance as Pennywise, who is so used to playing with his victim’s fear that he hasn’t even grasped the ‘power’ of the Losers 27 years later.

Overall, IT: Chapter Two reminds audiences that horror film sequels can be good with Skarsgård reinforcing Pennywise’s position as the scariest clown ever.

IT: Chapter Two is out in cinemas on Friday 6 September.