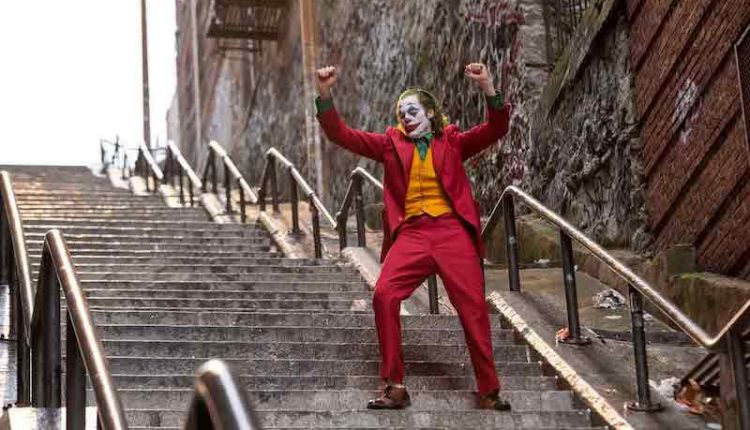 As this year celebrates the 80th anniversary of Batman, none of his infamous villains is as prolific as one memorable clown. Best known for his comedies such as The Hangover Trilogy and Due Date, filmmaker Todd Philips is taking his bold step yet with his latest film – Joker.

Set in 1981, the film stars Joaquin Phoenix as failed stand-up comedian Arthur Fleck. After a series of misfortunes, he becomes the eponymous villain and turns to a life of crime in Gotham City.

For those who see Joker as a superhero film, it really isn’t. Instead, it is a character-driven film that aims to detach itself from the DC Extended Universe (DCEU). It is for this reason why Phoenix is perfect casting – his performances in Inherent Vice and You Were Never Really Here have displayed an intensity that shows a character such as Joker can be taken seriously. In other words, there is a steady foundation before the film starts.

Despite its clear premise i.e. the creation of the eponymous character, Joker‘s approach is complex for a character film. Not only does it see Arthur gradually break down but it puts mental illnesses in a debatable light.

In the film, Arthur is ostracised as he suffers from Pseudobulbar affect (uncontrollable laughter) – the more he laughs, the less he is taken seriously. Due to a lack of support from his peers and the authorities, his fate is inevitable and not even the excuse of ‘having a bad day’ can downplay the severity of his condition. While his mother Penny (Frances Conroy), neighbour Sophie (Zazie Beetz) and ‘hero’, talk show host Murray Franklin (Robert de Niro) provide beacons of hope, they aren’t enough to help, let alone save, Arthur.

In addition, Philips and co-screenwriter Scott Silver incorporate a juxtaposition between Gotham’s rich and poor to establish unrest in the city. The affluent are calm and arrogant while the poor struggle in squalor, so Gotham is on the edge of chaos. Despite it trying to do otherwise, Joker also cleverly integrates the DCEU by making Thomas Wayne as a symbol for the civilised. This not only makes him more of a target not just to Arthur but the rest of Gotham.

Despite the negative narrative, Philips’s sombre and bleak direction beautifully captures Arthur’s loneliness and fragility amid the chaos. It also complements Lawrence Sher’s stunning cinematography and highlights Phoenix’s astounding performance, which exposes Arthur’s emotional turmoil while invoking discomfort and terror. With such a commanding presence, the supporting cast has very little to do but bookmark key chapters in Arthur’s downfall. By the time the credits appear, Phoenix has all but stamped his feet all over the film – and his name on next year’s Oscar for Best Actor.

Overall, Joker shows how a simple catalyst can start a revolution – in this case, a broken shell of a man. Its themes will polarise audiences but there is no denying Philips’ devastating reimagination of an iconic character. Along with Phoenix’s staggering performance, this is one Joker that can be serious.

Joker is out in UK cinemas on Friday 4 October.